Such an ageist system boosts the life expectancy of soldiers by keeping them safe when they are younger. 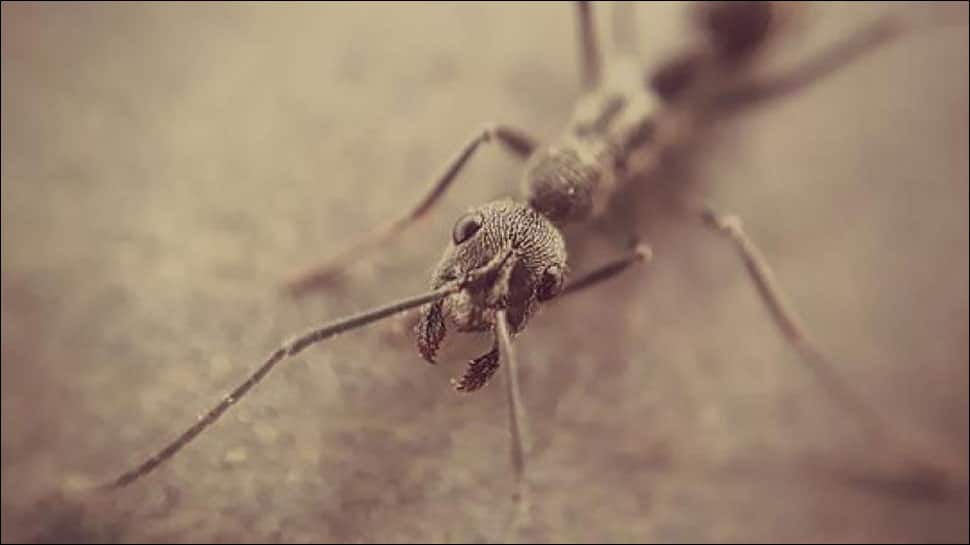 New Delhi: When termites go to war, the oldest soldiers fight on the front lines, being closer to death anyway, a study revealed on Wednesday.

In life-or-death battles with ants that invade their nests and eat their friends, termite fighters have adopted a military strategy very unlike that of humans, researchers wrote in the Royal Society Journal Biology Letters.

“These results demonstrate that termite soldiers have age-based task allocation, by which ageing predisposes soldiers to switch to more dangerous tasks,” they added.

Old female soldiers were even more likely than males to become cannon fodder, the study reported.

“We also found that young soldiers were more biased toward choosing central nest defence as royal guards” – a much less risky deployment than defending the nest entrance.

Such an ageist system boosts the life expectancy of soldiers by keeping them safe when they are younger, so “allowing them to promote their lifetime contribution to colony reproductive success,” the researchers said. Termite soldiers, both male and female, are sterile.

They come equipped with huge jaws as weapons, and form one of several specialised termite classes that also include infant-minders, nest-builders and groomers, as well as breeding ‘kings’ and ‘queens’.

Old soldiers were no more, or less, effective at nest defence than young ones, said the team, suggesting it was not experience that got them promoted to the front