Prince Charles has been approved as the successor to Queen Elizabeth as head of the Commonwealth. 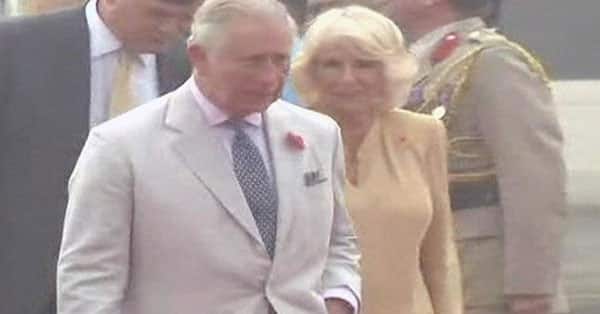 LONDON: Prince Charles was approved as the successor to Queen Elizabeth as head of the Commonwealth at a meeting of the group's heads of government in Windsor on Friday, Sky News reported citing unnamed sources.

There have been calls for the role to be rotated around the 53 member-states, most of which are former British territories, but in recent days the queen, the British government and other leaders have backed Charles.

The Commonwealth Secretariat, which carries out the organization`s day-to-day work, did not immediately respond to a request for comment. Prime Minister Theresa May`s office did not comment on the report.

The succession issue was due to be discussed at the final day of the meeting when leaders travelled 20 miles outside London for private meetings at the Queen's Windsor Castle home.

The Commonwealth evolved out of the British empire in the mid-20th century, and the queen has been its head since her reign began in 1952. Charles had long been expected to take on the role even though it is not strictly hereditary.

This week`s Commonwealth summit has seen thousands of delegates from across the globe descend on London, debating issues such as the environment, women`s rights and trade. It ends later on Friday when May is due to speak.

Britain has sought to use its hosting of the event as a chance to reinvigorate the loose alliance of countries, which have a combined population of 2.4 billion people, eyeing increased trade and global influence as it prepares to leave the European Union.

But the summit has been overshadowed by the embarrassing treatment of Caribbean migrants who came to Britain after World War Two to help rebuild the country but have been caught up in a tightening of immigration rules.

The biennial meeting, taking place in Britain for the first time in 20 years, could be the last attended by the 91-year-old queen as she cuts back on some of her official duties. The next summit is due to be held in Malaysia in 2020.