Kumar, who is believed to a close aide of West Bengal Chief Minister Mamata Banerjee, is accused of tampering with evidence in the case. 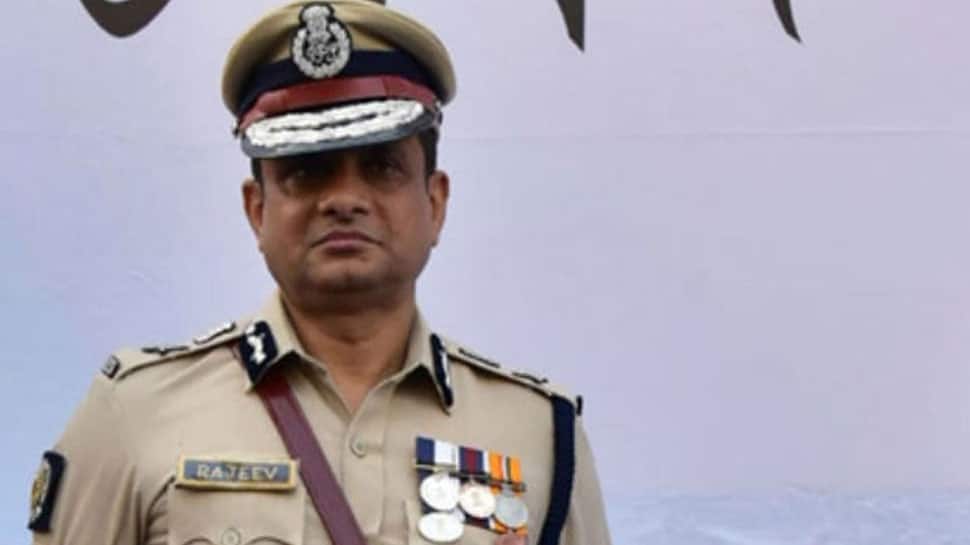 New Delhi: In the latest development in Saradha chit fund scam, former Kolkata Police Commissioner Rajeev Kumar on Monday filed a fresh anticipatory bail application before the Calcutta High Court. He also responded to the notice on Rose Valley Scam and sought more time from the court to appear before the Central Bureau of Investigation (CBI).

Kumar, who is believed to a close aide of West Bengal Chief Minister Mamata Banerjee, is accused of tampering with evidence in the case. He headed the special investigation team of the West Bengal Police to probe the scam before it was transferred to the Central Bureau of Investigation (CBI). Kumar is the Additional Director General of Crime Investigation Department (CID), West Bengal and his whereabouts are not known.

Earlier, during a hearing, the CBI informed the court that Kumar's phone was switched off and that he was responding to e-mails.

On Saturday, a local court rejected his anticipatory bail plea, a day after the court stated that the CBI has right to arrest him in the scam. During the course of proceedings, the CBI contended that Kumar violated the order of the Calcutta High Court as he was directed to stay at home, but now his whereabouts are not known.

Earlier this month, the Calcutta high Court withdrew the protection from arrest granted to Kumar in Saradha chit fund scam case. Following this, the agency summoned him for questioning several times but he failed to appear before it.