We should send a clear message to Pakistan that if they mess with us again, we will retaliate with all might. We are very proud today," Jaimal Singh`s widow, Sukhjit Kaur, said. 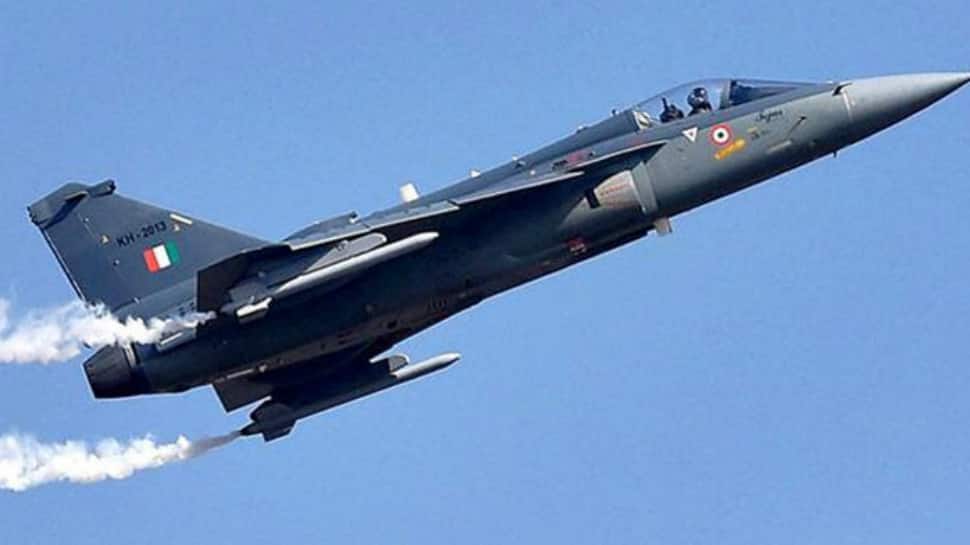 Chandigarh: The families of four CRPF martyrs in the Pulwama terror attack on Tuesday hailed the strikes carried out by the Indian Air Force (IAF) inside Pakistan to decimate terrorist camps there. Satpal Attri, father of martyr Maninder Singh Attri of Dinanagar town in Gurdaspur district said that the strikes were the right answer to those who had been indulging in promoting terrorism.

"I am happy with the action taken by the government and our defence forces. The sacrifice of our martyrs has been avenged," Satpal Attri said.

Martyr Maninder`s brother, Luvkish Singh, who is himself serving with the Central Reserve Police Force (CRPF) in the northeast sector, said: "It is good to hear that we have hit back at those who support the terrorists. If I get a chance, I would like to be part of a surgical strike inside Pakistan to take revenge of the killing of my brother and other troopers."

Jaswant Singh, the father of CRPF martyr Jaimal Singh, said on Tuesday: "We are thankful to the Modi government for taking giving a befitting reply to Pakistan and its terrorists. This will give solace to the martyrs and their families. We are very happy to hear about the retaliation. The morale of our troops and their families have been lifted after this."

Jaimal Singh, 44, of Ghalouti village in Dharamkot sub-division of Moga district, was the driver of the CRPF bus that took the whole impact of the terrorist attack in Jammu and Kashmir`s Pulwama district on Feb 14 in which 40 troopers were killed when a terrorist drove his explosives-laden car into their convoy.

"We are very happy to hear about the air strikes by the IAF inside Pakistan. This is the beginning. We should attack them (Pakistan and terrorists) even more to get to their roots and destroy them. We are thankful to Prime Minister Narendra Modi for this bold and strong decision. We should send a clear message to Pakistan that if they mess with us again, we will retaliate with all might. We are very proud today," Jaimal Singh`s widow, Sukhjit Kaur, said.

The other two CRPF martyrs from Punjab were Sukhjinder Singh of Gandiwind village Tarn Taran district and Kulwinder Singh of Rouli village in Nurpur Bedi area of Ropar district.