Two persons, allegedly involved in transportation of illicit liquor, were arrested and 42 cartons of illegal alcohol were seized from them in southeast Delhi's Jaitpur area, police said. 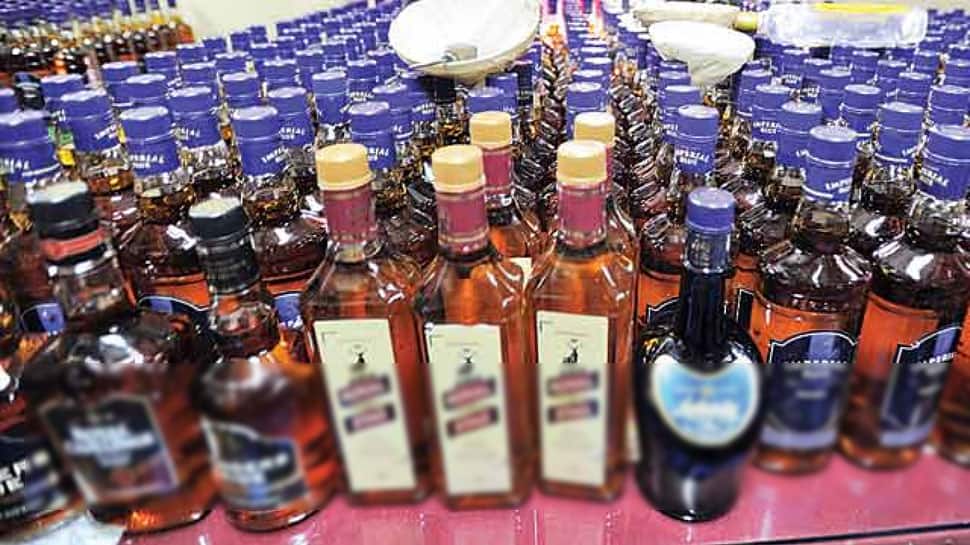 New Delhi: Two persons, allegedly involved in transportation of illicit liquor, were arrested and 42 cartons of illegal alcohol were seized from them in southeast Delhi's Jaitpur area, police said.

During night patrolling on January 14, two policemen of the Jaitpur police station received an input that two persons, with a huge quantity of liquor, would come to the area in a car.

A total of 42 cartons of illicit liquor, for sale in Haryana only, were seized, he added.

The cousins are school dropouts and used to buy liquor from Faridabad at cheaper rates and sell it in the border areas of Delhi and Noida at higher rates, Biswal said.

Sahil's mother is also a known bootlegger and both the accused wanted to carry on with their 'family business', the official said.

Kumar was arrested recently in Jaitpur for allegedly possessing 200 quarters of illicit liquor and was released from jail on January 4.