The actress has come forward to lend her support to women, shamed for their peeking bra straps. 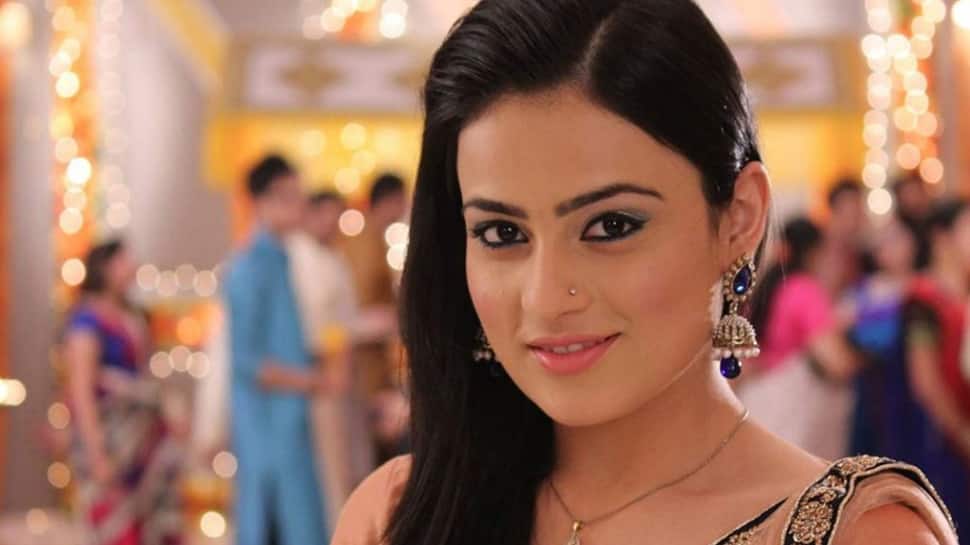 Mumbai: Actress Radhika Madan says she gets baffled when she finds how women are still made to feel "judged" for something like a bra-strap.

The actress has come forward to lend her support to women, shamed for their peeking bra straps. She has come on board as the face of "Baar Bra Dekho", a unique initiative by MTV to spread the word against strap shaming and normalise conversations around it.

"Awkward stares, nasty glances, unwanted touch - almost all of us have been subjected to such instances while travelling in public transport or otherwise. It baffles me to see how women are still made to feel judged for something like a bra-strap showing that should have been normalised long ago," Radhika said.

"Clothes don't define us and it's simply a woman's call on what she chooses to wear and how. I am glad to lend my voice to a thought-provoking initiative like 'Baar Bra Dekho' that lets women give back and be at comfort. Let's celebrate this Women's Day differently and choose not to feel awkward for our bra straps showing. Straps don't shame, so you shouldn't also," she added.

Sharing her story, Radhika said: "I was in school, and it was that phase when you're growing up and you start wearing new bras. I went to school one day, wearing a coloured bra. Ek ladka aaya mere pass and usne mujhe kaha, 'arey, your bra strap is showing'.

"And at that time I realised, I was so embarrassed. I went home and decided that I will now wear nude bras under my school uniform. But now when I think about it, I feel like get a life dude, it's just a bra strap. A bra strap - that is it. You don't have to be embarrassed about it, it's just there."

Through the initiative, Radhika will be asking women to share their stories of shaming to trigger attention and awareness.