Asian Cup: Qatar's Bassam Al Rawi certain he will get a final chance to shine

The 21-year-old scored Qatar`s first goal of the tournament by curling the ball over the Lebanon wall in their opening group match and secured their place in the quarter-finals with another beauty against former champions Iraq. 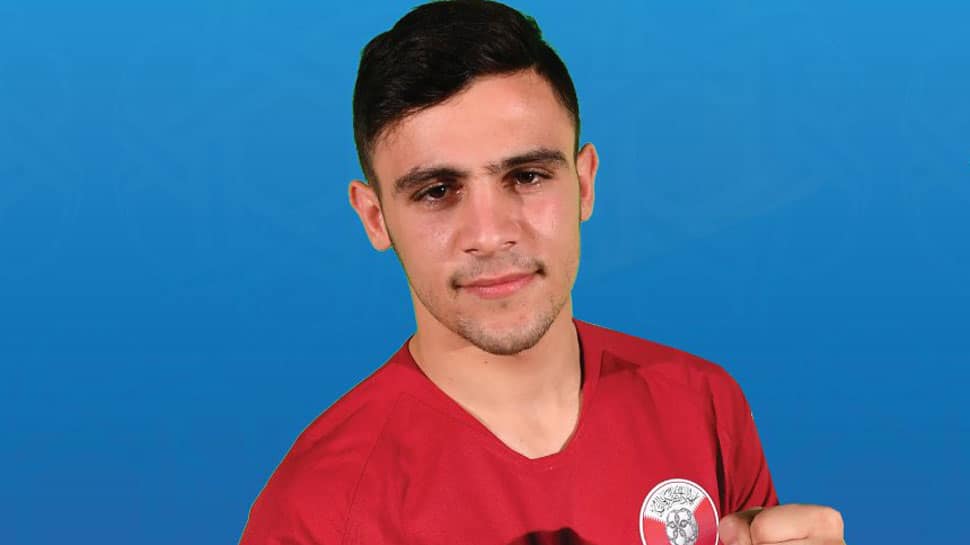 Bassam Al Rawi`s free kicks have played a big part in Qatar getting to the last four of the Asian Cup and even though the defender will miss their semi-final, he is certain his team mates will ensure he gets a chance to play in the final.

The 21-year-old scored Qatar`s first goal of the tournament by curling the ball over the Lebanon wall in their opening group match and secured their place in the quarter-finals with another beauty against former champions Iraq.

A second yellow card on Friday in the 1-0 win over South Korea, though, means he will miss Tuesday`s match-up against hosts the United Arab Emirates but that did nothing to take the gloss off his joy.

"I feel amazing today, I`m so happy," he told Reuters with a huge beam on his face.

Bassam`s goal in the quarter-final was particularly notable because his father played for Iraq in the 1990s.

While there have been questions raised on social media about his eligibility to play for Qatar under Asian Football Confederation rules, there can be no doubting where the player`s loyalties lie.

"I play for the Qatar national team and I am proud to be a part of this country, I am happy to live in Qatar and play for the team," he added.

"I don`t care what people say about where I come from. Yes, I was born in Iraq but I moved to Qatar when I was a child, I`ve lived there ever since and I have a Qatari passport."

Bassam said he was certain he would get the chance to play in the final and backed team mate Ali Afif`s assertion that Qatar would be taking the trophy back to Doha for the fans who have not travelled because of a political rift with the UAE.

"I won`t play in the semi-final but inshallah, I will get a chance to take a free kick in the final," he said.

"We have players who will take my place and will do a good job and I think we will do it.

"We are a family here. If someone in the national team speaks about (winning the cup), he speaks for all the players, and I think he is right."

Bassam`s comments reflect the tight-knit team spirit Spanish coach Felix Sanchez has fostered in a squad in which many of the younger players have been under his guidance since childhood.

"We have worked with this coach since we were nine years old, he knows what we don`t like, what we like," Bassam added.

"We know what he wants from us so it`s very nice. He`s like a father."