Teenager Bor Mabil, the sister of Socceroos forward Awer Mabil, was killed in the early hours of Saturday morning when a car in which she was a passenger crashed in Adelaide. 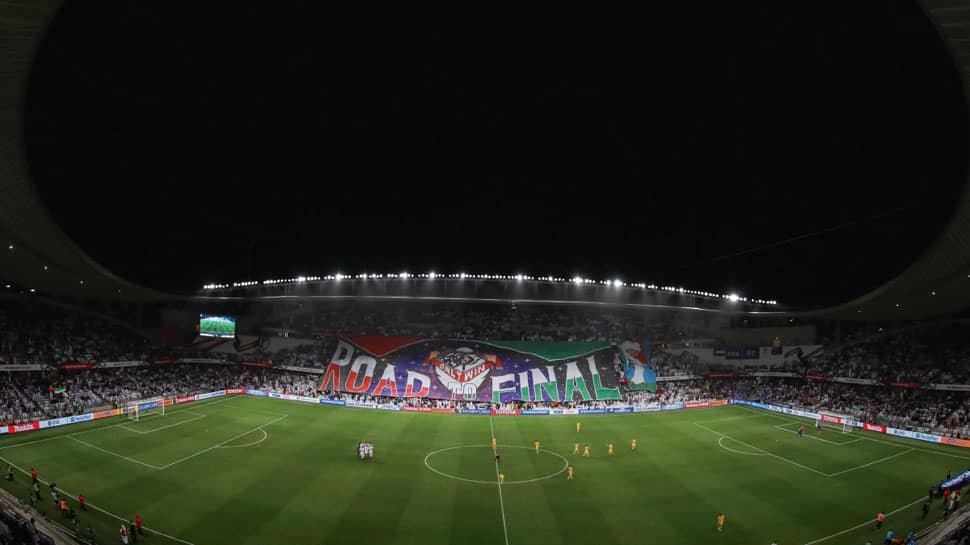 Any temptation to become over-dramatic about the premature end to Australia`s defence of their Asian Cup title would have ceased abruptly when the news of a genuine tragedy filtered through to the squad on Saturday.

Teenager Bor Mabil, the sister of Socceroos forward Awer Mabil, was killed in the early hours of Saturday morning when a car in which she was a passenger crashed in Adelaide.

The death strikes a family that had already endured plenty of hardship on their journey to Australia from South Sudan via the refugee camps of Kenya and puts considerable perspective on the loss of a football match.

"FFA extends its deepest sympathies to Awer, the Mabil family, and Bor’s friends, at this difficult time," Football Federation Australia (FFA) said in a statement.

"FFA is providing support to Awer, his teammates, and Socceroos staff in the United Arab Emirates."

A review of an Asian Cup campaign that started with a shock 1-0 upset at the hands of Jordan and ended with Friday`s loss to the Emirati hosts by the same score in the quarter-finals will already be underway at FFA headquarters, however.

It was the earliest exit for the Socceroos since their maiden 2007 campaign and followed a run to the final in 2011 and the title triumph on home soil four years later.

The conclusions, once the data has been examined and the feedback received from staff and players, can come down to only one fundamental weakness - the inability of the Socceroos to get the ball into the net.

In their first knockout match, Graham Arnold`s team dominated possession against Uzbekistan but needed a penalty shootout to get past the Central Asians after drawing blank over 120 minutes of play.

On Friday, they had 22 shots without finding a net, the most a side has managed in an Asian Cup contest without scoring a goal since Australia themselves in the 2011 final against Japan (26).

They missed the creative influence of Aaron Mooy, ruled out before the tournament by a knee injury, and on Friday the flair of the suspended Tom Rogic, but it is the failure up front that will continue to haunt Arnold unless he finds a solution.

The coach was at pains to emphasise that he had been in charge of the team for only four months and that the forwards were an inexperienced unit.

"The whole frontline for the first three games had less than 10 games between all three of them," he said.

"I`m very, very proud of this group of players. They gave their all and that’s all I can ask. I think that we’ve done very, very well this tournament."

Milos Degenek, whose back pass let Emirati striker Ali Mabkhout in for the winning goal on Friday, illustrated that the character that has long defined Socceroos teams remains intact.

"I don’t feel sorry so much for myself as I do for my country and my teammates, because obviously we ended a tournament because of my mistake," the central defender told reporters.

"I’ve got to deal with it. ... I can accept the fact that I did the mistake. That`s football. I`ll have many more in my life I think."