Schalke have undergone a dismal league campaign so far accumulating 23 points from 22 league clashes, with six wins and eleven defeats resulting in a 14th place finish on the league table. 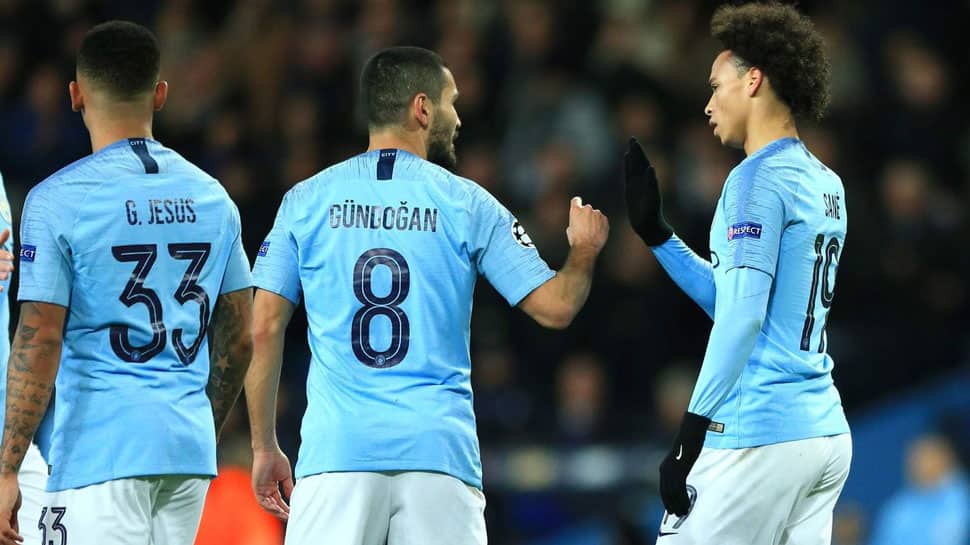 Bundesliga side Schalke are set to battle it out against English Premier League (EPL) giants Manchester City on Wednesday, in the first leg of their Champions League round of 16 clash on Wednesday.

Schalke have undergone a dismal league campaign so far accumulating 23 points from 22 league clashes, with six wins and eleven defeats resulting in a 14th place finish on the league table.

Manchester City on the other hand, are currently placed on top of the Premier League rankings with 65 points from 27 matches, comprising of 21 wins and four losses.

City will be confident of a dominant performance, having scored 10 goals in their last two matches while conceding just a single goal. Rivals Chelsea were thrashed 6-0 by the Manchester based club as Raheem Sterling and Sergio Aguero scored 2 and 3 goals respectively.

Schalke's last three UEFA Champions League campaigns have all ended in the round of 16 stage. Manchester City however have reached the knockout stages for the sixth year in the row ,with a win in two out of their last three round of 16 ties.

The German club also enjoy a dismal record against English sides, having failed to record a single win in the last five games with the most recent game against Chelsea ending in a 5-0 loss.

Manchester City star Leroy Sane is set to face off against his boyhood club for the first time since leaving Schalke 04 for a sum of over $42 million. The winger has been in great form recently, scoring goals and recording assists on a consistent basis.

However, Schalke will be optimistic of a quality performance from 18-year-old Rabbi Matondo who will be making his debut in the Champions League for the club, after being transferred from Manchester City for a reported fee of over $12 million.

The clash set to kickstart at 01:30 am IST, will be available for viewership on Sony Ten 1 SD and HD.