This means, Ronaldo will end the season with 31 goals, four behind Lazio's Ciro Immobile, who has a chance to extend his lead in his team's final league game against Napoli. 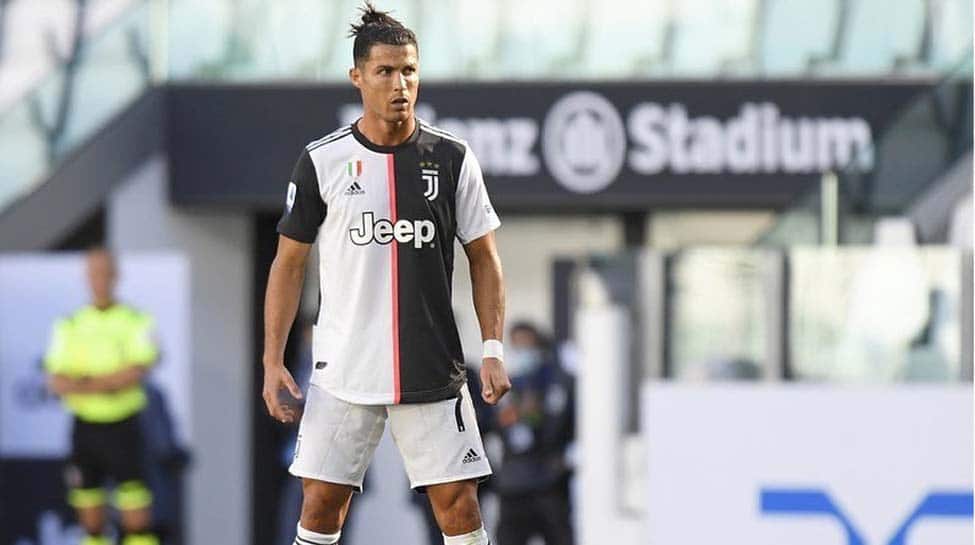 Juventus hostshot striker Cristiano Ronaldo saw his dreams of winning the golden boot end on Saturday after it was announced that he won't take part in the team's final Serie A match.

Recently-crowned league champions Juventus will take on Roma in their final clash of the season and the Turin giants announced the squad on their social media handle, which didn't include Ronaldo.

This means, Ronaldo will end the season with 31 goals, four behind Lazio's Ciro Immobile, who has a chance to extend his lead in his team's final league game against Napoli.

Juventus manager Maurizio Sarri had already hinted at resting Ronaldo for the final league clash with an eye on their Round of 16 Champions League second leg clash against Lyon.

"We'll assess [who will play] today and tomorrow morning, depending on who needs to rest and who is fit to play," Sarri told reporters on Friday as per Goal.com. "Between tomorrow and next Friday there will be a big difference in terms of mentality. We'll need to be good at recovering all energies possible.

"Let's see how Cristiano feels for tomorrow (Saturday), he's one of the players that played the most in the entire season."

Immobile, meanwhile, also topped the European charts as no one in the big four leagues scored more than him this term. Robert Lewandowski scored 34 goals this Bundesliga campaign while Jamie Vardy and Lionel Messi scored 23 and 25 goals in Premier League and LaLiga respectively.