The United States and the Netherlands face off in the final of FIFA Women's World Cup. Google salutes players of both teams for their skills and passion. 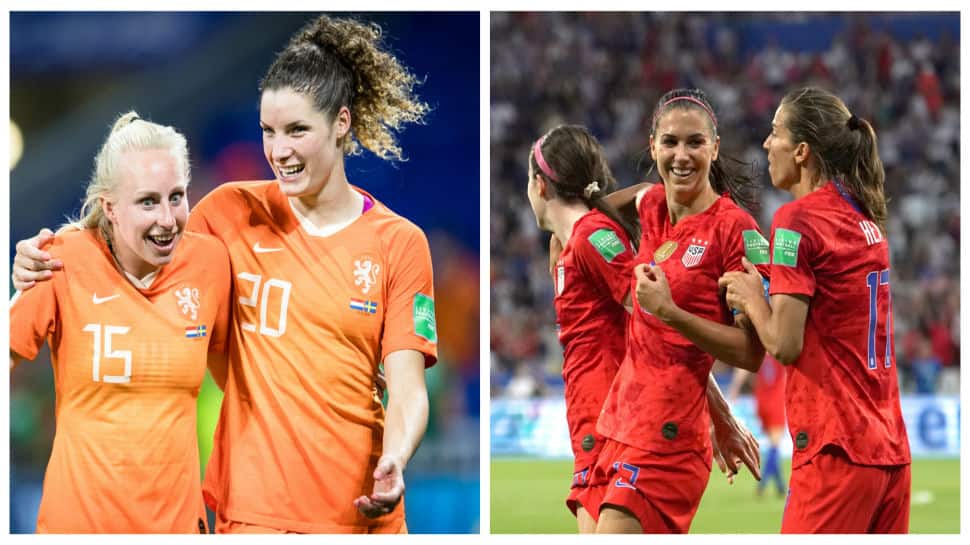 Google encapsulated the heightened passion ahead of the final of FIFA Women's World Cup 2019 through a doodle that paid ode to the two competing teams that face off on Sunday - the United States and the Netherlands.

Capturing the spirit with which both teams have played in the tournament so far, the artistic doodle showcases the zeal and skill of the players from both teams that have helped earn both a shot at the coveted title. Both the United States and the Netherlands waged brave wars in what is the eighth edition of the tournament - bringing down formidable rivals - to book a place in the final. And the doodle pays rich tributes to the women of both teams who have all shown exemplary abilities on the football field. 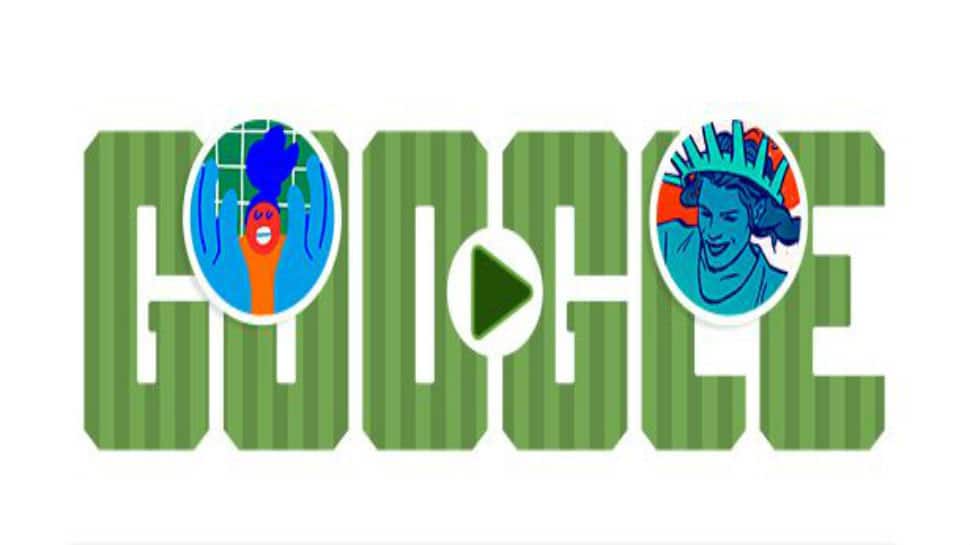 The FIFA Women's World Cup is being played in France with the final scheduled to be played at Parc Olympique Lyonnais in Lyon. The stadium has a capacity of nearly 60,000 and it is expected to be packed to the brim when the United States and the Netherlands clash on Sunday - 8.30 pm (IST).