I have moved on from Asian Cup disappointment: Gurpreet Singh Sandhu

At a time when stakeholders of Indian football are seriously contemplating a merger between the ISL and I-League, Gurpreet felt having more teams in a single league is the way to go. 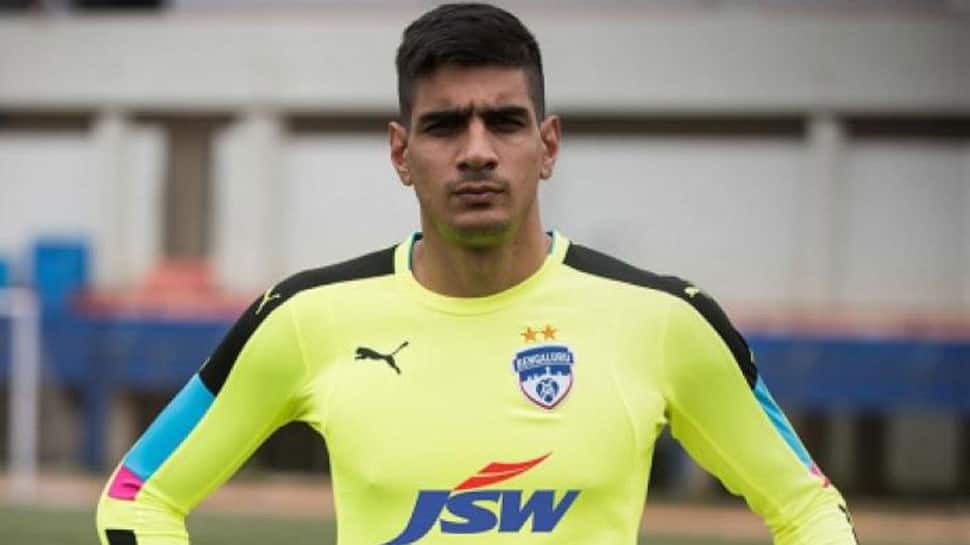 The Asian Cup ouster, after coming so close to qualifying for knockouts, was a bitter pill to swallow, but India's top goalkeeper Gurpreet Singh Sandhu has moved on and is hoping to win the Indian Super League with Bengaluru FC.

The 27-year-old remains the first ever Indian to play a competitive match for the first team of a top-division European club.

"The Asian Cup was an incredible experience, winning our first game in 55 years and making it a close fight in the next two. It was disappointing to bow out but we gave our best. I have moved on from that and looking forward to the next challenge," Gurpreet told PTI, ahead of the ISL final against FC Goa.

In January, India crashed out of the AFC Asian Cup with a heartbreaking 0-1 defeat against Bahrain, who scored in the injury time, after starting the tournament with a 4-1 drubbing of Thailand in Group A.

The national team's heartbreak came months after his club lost to Chennaiyin FC in the final of last edition's ISL.

"Last year's final is history now, we have learnt from that and have become a better team. Reaching the final again is an achievement in itself but we will give our best to win it."

"We would just like to play the way we have played throughout the year and do not make a lot of mistakes, if we do so rest will take care of itself," the goalkeeper, who turned out for Norwegian top division club Stabaek and is also the first Indian to play in the UEFA Europa League, said.

At a time when stakeholders of Indian football are seriously contemplating a merger between the ISL and I-League, Gurpreet felt having more teams in a single league is the way to go.

"A league with a healthy amount of teams, say 15/16, is a good idea. If that happens via a merger or not, is something that the authorities will decide."

The India goalkeeper, a Red Bull athlete, felt the popularity of football is gradually increasing.

"It's great to see that the game is gaining popularity and not only us but the whole sporting culture is being motivated. It is nice to see, we are on the right track."