Wilshere endured an injury-plagued first season since moving across London from Arsenal last season and has not played a full 90 minutes in over a year. 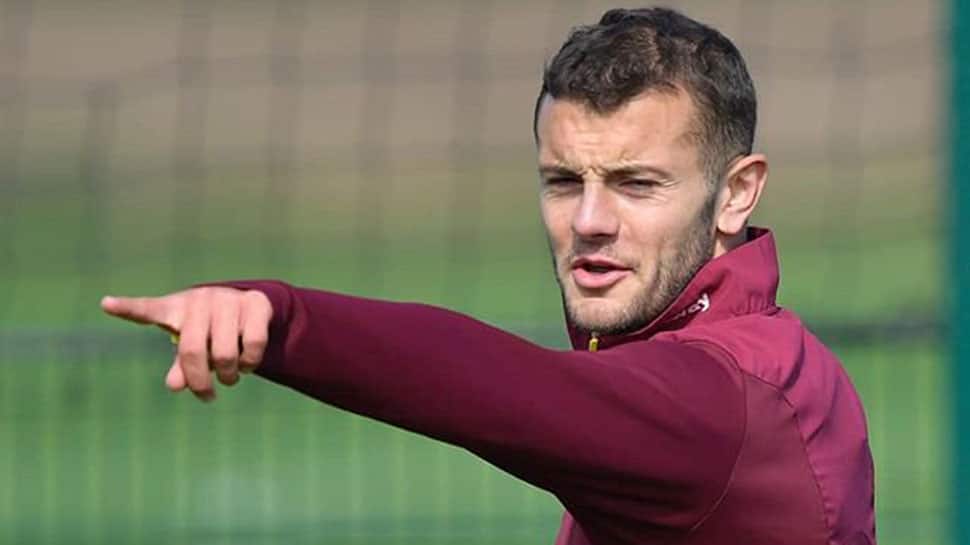 West Ham United manager Manuel Pellegrini was delighted with Jack Wilshere`s impressive performance in a 2-0 League Cup win over Newport County on Tuesday and is confident the midfielder, who scored his first goal for the club, will get even better.

Wilshere endured an injury-plagued first season since moving across London from Arsenal last season and has not played a full 90 minutes in over a year.

He was substituted in the 82nd minute on Tuesday, having done enough to help West Ham reach the League Cup third round by breaking the deadlock just before halftime.

"The way Jack continues working every day and playing in games, he will continue improving his performance," Pellegrini told reporters.

"You cannot expect that he will be the top player when he plays so few minutes last season."

"But in the way, he is playing he is demonstrating the good player that he is."

While Wilshere continues on the road to full fitness, winger Michail Antonio looks set for a spell on the sidelines after pulling up with a hamstring injury and is set to miss Saturday`s home league match against Norwich City.

"We have the international break after the game on Saturday so after 15 days we will see how big the injury is and we will know how long he is out for," said Pellegrini.