Japan have no time to feel sorry for themselves, says skipper Maya Yoshida

Japan is also building towards the Tokyo 2020 Olympics with coach Hajime Moriyasu saying in the past that he was aiming to match or better Japan`s bronze medal achieved in 1968. 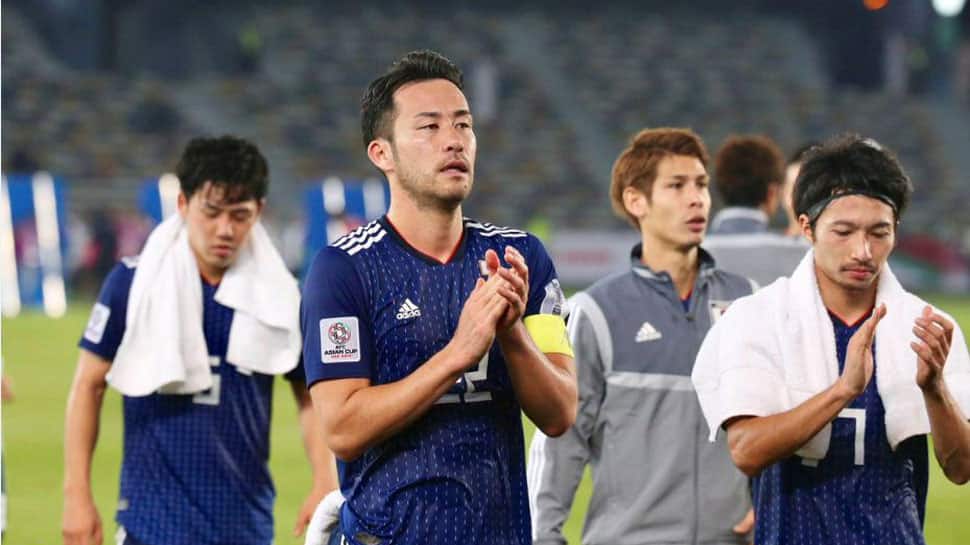 Japan captain Maya Yoshida says his side must learn from Friday`s painful Asian Cup final defeat and use the experience to make a breakthrough at the next World Cup by getting beyond the last 16 for the first time.

Japan had been looking for a fifth Asian title but were stunned 3-1 in the final by Qatar in the United Arab Emirates.

Invited to take part in the Copa America in June and July, and with their qualification campaign for the 2022 World Cup set to begin in September, there is little time for Japan to reflect on their disappointment.

"Our first target is, of course, to qualify for the World Cup, and then get over the wall at which we were stopped last time, the round of 16. That is an objective for Japanese football," Yoshida said after the final.

"In order to do that we have the Copa America coming up and then in the autumn the World Cup qualifiers, and we have to make sure we learn from this defeat.

"We have to capitalise upon this experience looking ahead to what comes next. Of course I’m disappointed, but we have to look forward."

Yoshida said he felt a sense of responsibility for the surprise defeat to Qatar, who will host the World Cup in 2022.

"For the first and second goals we conceded from a player right in front of me, and I really feel a big sense of regret that I wasn’t able to lead the team to the title," he added.

Both Japan and Qatar will compete in Brazil as invitees when the Copa America starts on June 14.

Japan is also building towards the Tokyo 2020 Olympics with coach Hajime Moriyasu saying in the past that he was aiming to match or better Japan`s bronze medal achieved in 1968.

Despite originally considering sending an under-23 squad to Brazil in preparation for the Olympics, the Japanese Football Association announced in December they would be sending a full-strength squad.

Japan`s next fixture is a friendly against Colombia on March 22.