Liverpool, the Champions League reigning champions, became the second English side to win the tournament, after Manchester United in 2008. 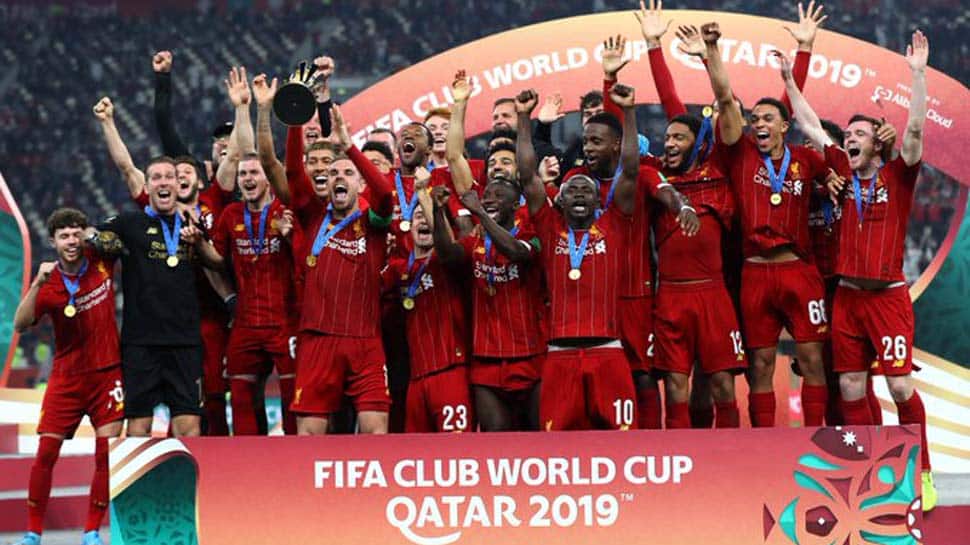 Firmino, who scored an injury-time winner against Monterrey to send Liverpool into the final, did it in one more time as he netted in the 99th minute to hand his side the title.

Liverpool, the Champions League reigning champions, became the second English side to win the tournament, after Manchester United in 2008.

"To be world champions is incredible," Firmino told FIFA.com.

"It's a unique feeling. Wearing the badge of world champions for the next year will be amazing."

"The Champions Wall is massive at Melwood, so we're excited to go back and hopefully see it," Trent Alexander-Arnold told FIFA.com.

"I think this may be the only trophy the club hasn't won, so to be able to do it today is huge for us, putting ourselves in the history books and making sure we're remembered as a really good Liverpool team. It's an exciting time to be a Liverpool player."

Defender Virgil van Dijk said: "It's something that we've never had before with Liverpool."

"We've written history with this squad and I'm very proud of that. It was very important for us to finish what we came here to do. It was a tough two games, but we did it."

The two teams were locked 0-0 after regulation time at the Khalifa International Stadium. Brazil forward Firmino wasted a good chance to put Liverpool ahead inside the opening minute as he shot over the bar before Naby Keita and Trent Alexander-Arnold also spurned early chances.

In the second period, Firmino thundered the post while Mohamed Salah shot narrowly wide. For Flamengo, striker Gabriel Barbosa's attempted bicycle-kick was over the bar.