Gylfi Sigurdsson and Dominic Calvert-Lewin were both on target as Everton won at the Cardiff City Stadium, leaving the Welsh side a point and a place above the relegation zone. 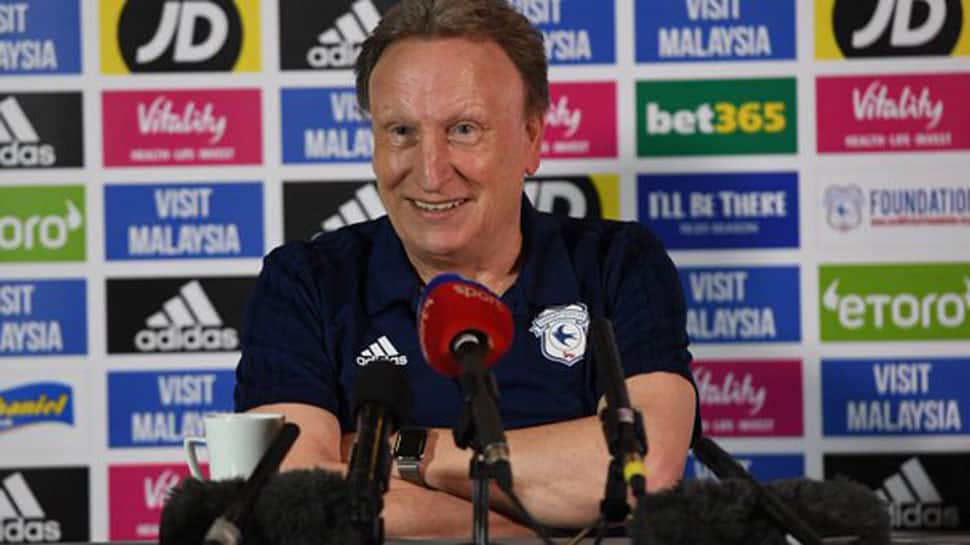 Cardiff City need players willing to fight "in the trenches" to stave off relegation from the Premier League, manager Neil Warnock said after Tuesday`s damaging 3-0 defeat by Everton.

Gylfi Sigurdsson and Dominic Calvert-Lewin were both on target as Everton won at the Cardiff City Stadium, leaving the Welsh side a point and a place above the relegation zone.

Cardiff could find themselves back in the bottom three by the time they take the field at Wolverhampton Wanderers on Saturday, with Southampton, who are a place below them, hosting second-bottom Fulham later on Wednesday.

"I know my team for the Wolves game and I want people who will be in the trenches because I was let down by one or two tonight," Warnock told reporters. "I`m not going to throw the towel in and I`ll make sure we`re ready."

After beating Bournemouth and Southampton in succession to lift themselves out of the relegation zone following the death of new signing Emiliano Sala in a plane crash last month, Cardiff have now lost two matches in a row.

"We`ve got to make our own luck," Warnock added. "We`ve got 10 games left, difficult games, and people will probably be rubbing their hands now at playing us, but as I`ve said to the lads we`re not going down without a fight."