Newcastle United not in crisis but need results, says manager

Bruce, who is one of the odds-on favourites to be the first manager to lose his job, is also looking to avoid becoming the first Newcastle boss to lose his opening three Premier League games. 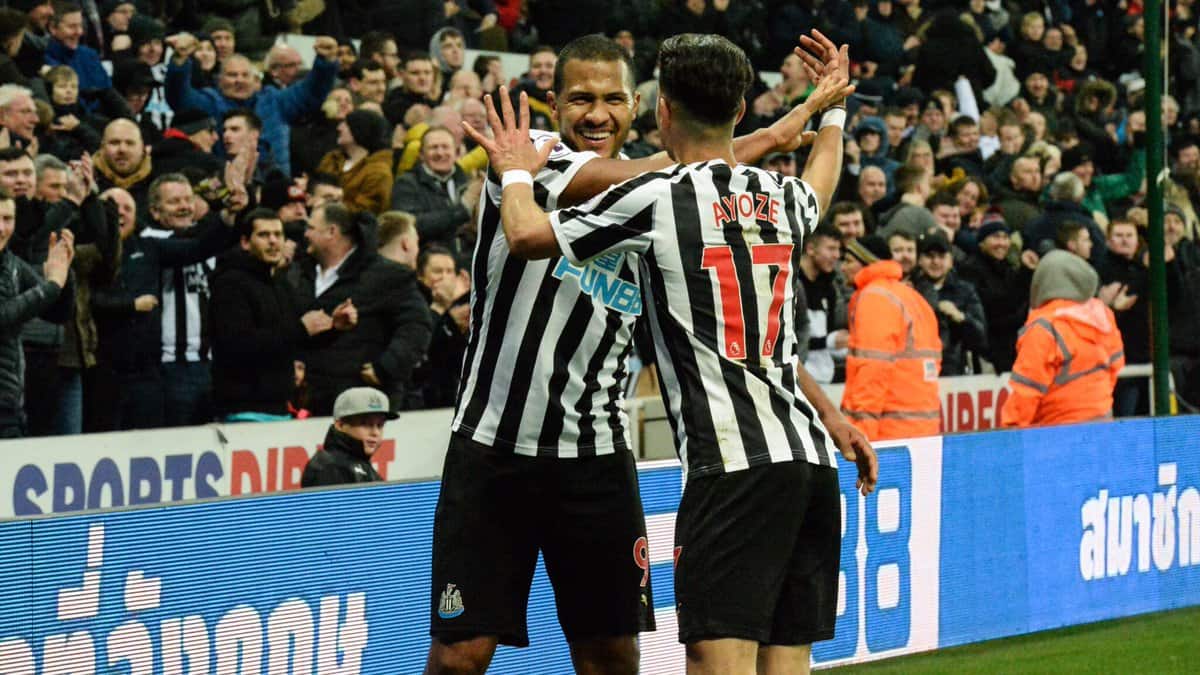 Newcastle United`s poor start to the season has been blown out of proportion but the best way for the club to stem the "mini crisis" is to start winning games, manager Steve Bruce said on Friday.

Newcastle lost their first two league games against Arsenal and promoted Norwich City and the low-key performances have made critics question whether Bruce was the right man to replace Rafa Benitez.

Bruce, who is one of the odds-on favourites to be the first manager to lose his job, is also looking to avoid becoming the first Newcastle boss to lose his opening three Premier League games.

"After two games there is a so-called mini crisis. Everything is over-sensationalised," Bruce told reporters ahead of Sunday`s trip to Tottenham Hotspur.

"There`s always a storm in Newcastle, at the minute we`re in one. The only way I can shut a few people up is by getting results. The buck stops with me.

"It`s not for me to comment on what`s been said... It`s two games and I just want it to be fair and responsible. I know the only way I can shut people up is by winning games and I know the quicker the better."

Unlike Benitez, who used a back-five or a back-four last season to lead them to a 13th-placed finish, Bruce has deployed a back-three formation which he insists the team will continue to use with Joelinton and Miguel Almiron leading the attack.

"We may tinker a bit and change a couple of things. It`s too early to change formations," Bruce said.

"It`s new for Joe, it`s new for four or five players. Given time, we hope they can forge some sort of relationship. For Almiron, we`re working on getting him higher up the pitch and into a goal scoring position."

Bruce said winger Christian Atsu was back in training from a hamstring injury and hoped Allan Saint-Maximin would also recover in time from a similar injury to play Spurs.

However, he confirmed injured strikers Andy Carroll (ankle) and Dwight Gayle (calf) would not make the trip to London.