One player of AFC Bournemouth tests positive for coronavirus

Premier League football club AFC Bournemouth have confirmed that one of its players has been tested positive for the novel coronavirus that has spread all over the world. 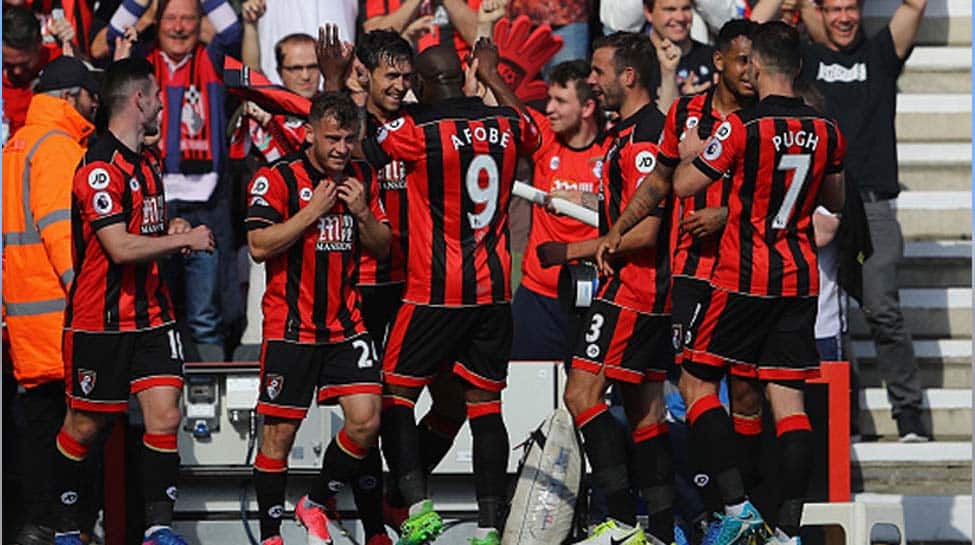 Premier League football club AFC Bournemouth have confirmed that one of its players has been tested positive for the novel coronavirus that has spread all over the world.

In an official statement, Bournemouth said that their players underwent second round of testing recently and after which a player was diagnosed with the virus.

"AFC Bournemouth can confirm that one of its players has tested positive for Covid-19, following the club’s second round of testing," the club said in the official statement.

The name of the player has not been revealed, but he has been ordered to self-isolate himself for a period of seven days before being tested again.

"Medical confidentiality means the player’s name will not be disclosed, and the club asks for this to be respected.In line with Premier League protocols regarding positive tests, he will self-isolate for a period of seven days before being tested again at a later date,"Bournemouth added.

The Premier League club further confirmed that all of its other players and backroom staff will continue to be tested for COVID-19 twice per week.

"Following strict adherence of the Premier League’s return to training regulations, the club’s training ground remains a safe working environment for players and backroom staff, who will continue to be tested for Covid-19 twice per week," the club stated.

On May 19, the Premier League clubs returned to training in small groups as a part of their first step towards returning to action since the top flight football league in England was suspended on March 13 due to coronavirus outbreak.

On May 16, Germany's Bundesliga became the first of Europe's major football leagues to resume after a two-month break due to COVID-19