Son had joined the campaign only for their last group game against China under a deal struck with Spurs that allowed him to play in South Korea`s successful Asian Games campaign in Indonesia last year. 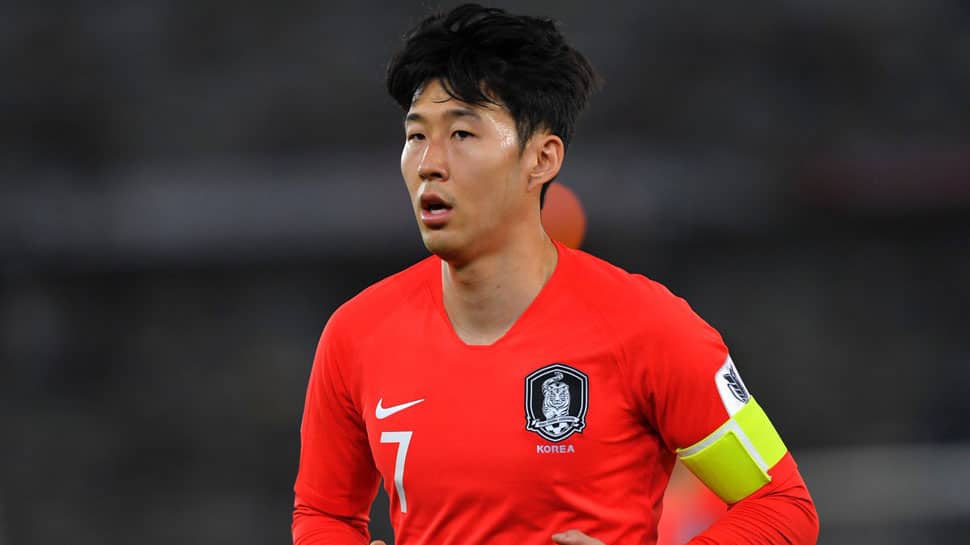 South Korea crashing out of the Asian Cup in the quarter-finals on Friday was celebrated not only in Qatar but also in North London as Tottenham Hotspur fans anticipated an earlier-than-expected return for forward Son Heung-min.

That joy among Spurs fans pondering more than a month without the injured Harry Kane and Dele Alli might have been tempered, however, after the South Korea captain complained of extreme fatigue during his 12-day stay at the tournament.

"I wasn`t properly prepared. I was physically drained," Son told Korean reporters after the 1-0 loss to the Qataris. "I rarely felt great physically. I was losing sleep. I should have taken better care of myself."

"I thought I would start to feel better but it didn`t happen. I know a lot of people expected big things out of our team," he added. "I was so mad at myself for not being able to play well. I think we ended up getting this result because of my play."

As pre-tournament favourites, the South Koreans had been expected to go all the way to the final on Feb. 1 but the stunning upset at the hands of Qatar shattered their hopes of a first continental title in 59 years.

Son had joined the campaign only for their last group game against China under a deal struck with Spurs that allowed him to play in South Korea`s successful Asian Games campaign in Indonesia last year.

Since his departure to the United Arab Emirates, however, the London club has lost striker Kane to a serious ankle injury and attacking midfielder Alli to a hamstring strain.

Neither player will be available until March at the very least, leaving Tottenham`s attacking stocks threadbare.

Son should be back in London in time for the home match against Watford next Wednesday, although he has played three matches in 10 days at the Asian Cup and was hardly at his sparkling best in any of them.