Son has now scored 16 goals in all competitions -- 11 in his last 12 matches -- and Spurs have won whenever the forward has found the net this season. 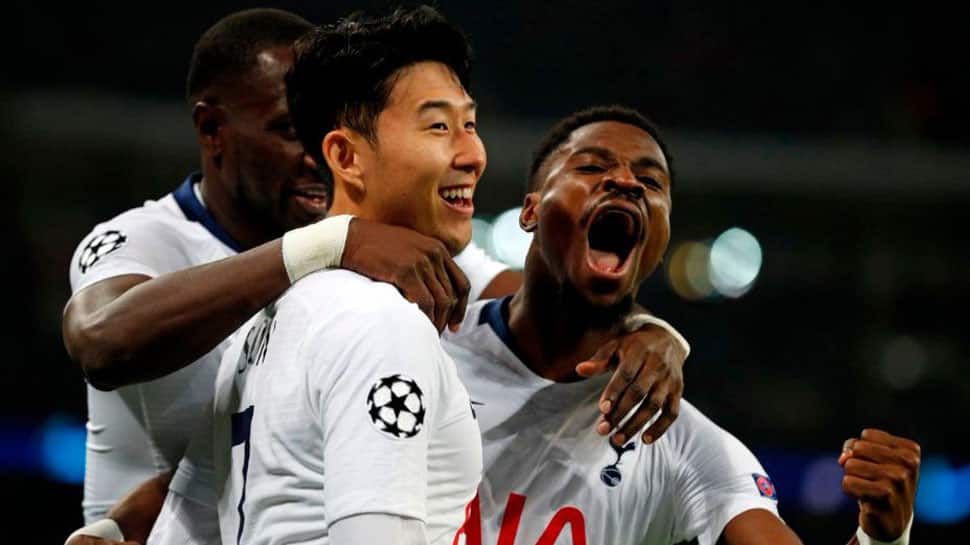 Tottenham Hotspur defender Kieran Trippier has hailed their ability to grind out results in recent weeks as they continue to juggle domestic and European commitments without his fellow England internationals Harry Kane and Dele Alli.

Injuries to top scorer Kane and playmaker Alli, along with Son Heung-min`s absence due to Asian Cup duty, meant the club`s squad-depth was exposed during losses to Chelsea and Crystal Palace which ended their domestic cup campaigns last month.

But four straight Premier League victories have kept Spurs in the title race at this stage for a fourth consecutive season, while a 3-0 home win over Borussia Dortmund in the Champions League last-16 first-leg has boosted their hopes of progressing.

"The past few weeks have been very good," England full back Tripper told Sky Sports on Saturday.

"We could have played a lot better, we all know that, but the results are the most important thing.

"We`ve had a few injuries recently and the people that have stepped in have done really well."

Trippier has credited Son`s purple patch in front of goal for Tottenham`s resurgence, with the South Korean scoring four times in as many appearances since returning from playing for south Korea in a third tournament since the end of last season.

Son has now scored 16 goals in all competitions -- 11 in his last 12 matches -- and Spurs have won whenever the forward has found the net this season.

"If you look at Son, he`s played in three major tournaments this season and he still looks fresh," added Trippier.

"He`s come back and scored goals and topped it off with the result the other night which was amazing."

Spurs, currently third in the league five points behind the pacesetters Liverpool with 12 games left, next visit 15th-placed Burnley on Feb. 23.