Stones` time at City since joining in 2016 for a reported fee of 47.5 million pounds ($58.8 million) has been marked by error-prone displays and injury struggles, putting the 25-year-old below Aymeric Laporte in the pecking order last season. 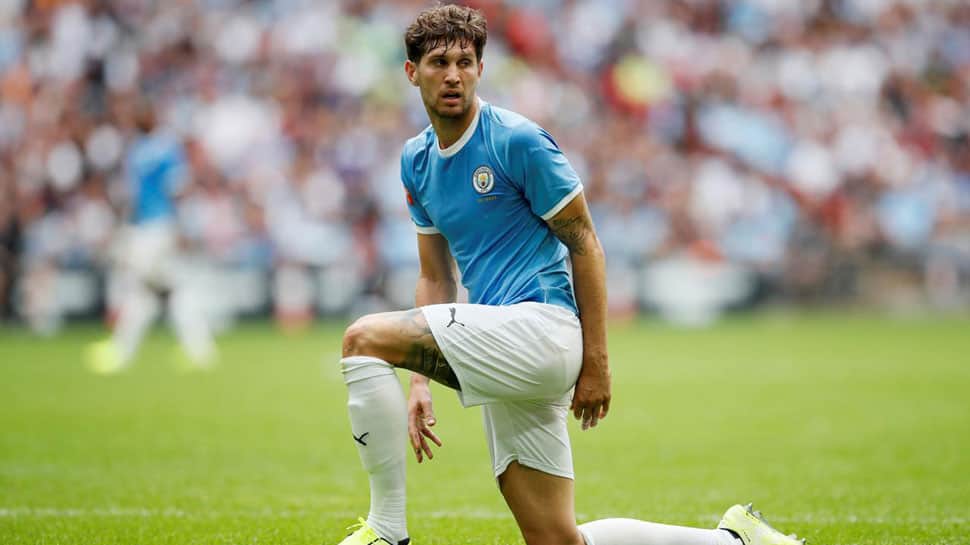 Manchester City defender John Stones needs to show consistency of form and fitness to silence critics and establish himself as the first-choice center-back for the Premier League champions, former club captain, Vincent Kompany, has said.

Stones` time at City since joining in 2016 for a reported fee of 47.5 million pounds ($58.8 million) has been marked by error-prone displays and injury struggles, putting the 25-year-old below Aymeric Laporte in the pecking order last season.

He has missed the club`s last three league games this season with a niggling thigh issue, but could be thrust into action alongside Nicolas Otamendi for Saturday`s clash at Norwich City after Laporte sustained a knee injury that required surgery.

"The one thing I wish for him is consistency - consistency of games and consistency of fitness - and then he will show the world how good he is," Kompany, who joined Anderlecht as player-manager after leaving City in May, told British media.

"By the end of it, if City can win a Champions League or something, all of a sudden he will be mentioned in a completely different category."

Kompany, City`s rock in defence for several years but prone to injury problems himself, said Stones had to believe in his abilities to return to his best in the coming months.

"He has to get himself on the pitch, be himself and he`ll be fine. I`ve not seen signs of weakness ... to be worried about. He is a top-class defender. If now he gets to play games, things will sort themselves out, no doubt," Kompany said.