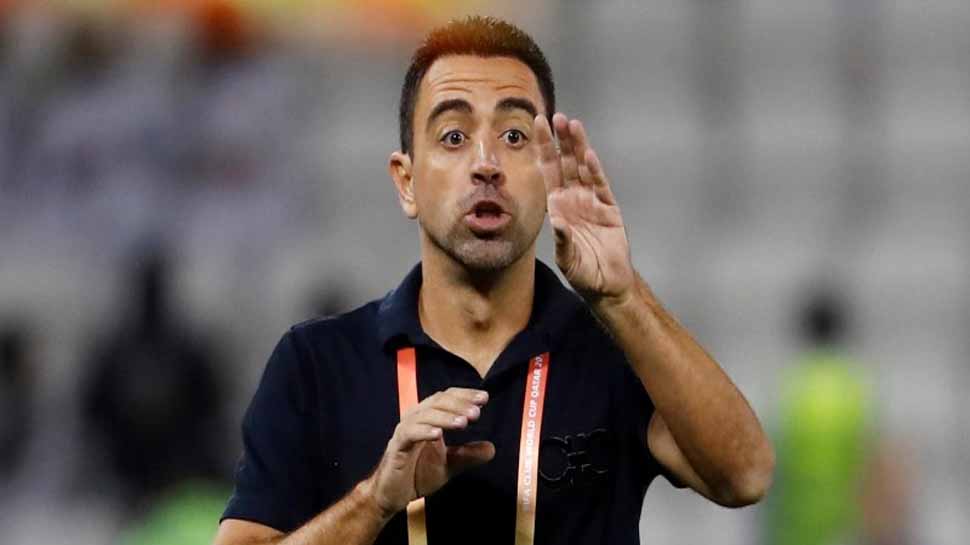 Leeds [UK]: Former Barcelona midfielder Xavi is set to be the club`s next manager. He will replace Ernesto Valverde as his tenure at Camp Nou is set to come to an end.

The legendary former midfielder was in talks with Barca general director Oscar Grau and technical secretary Eric Abidal in recent days. No public announcement is expected before Xavi`s current team Al-Sadd played in the final of the Qatar Cup on January 17, Goal.com reported.

However, it is yet to be decided whether Xavi will take charge at the end of the season, or more immediately.

"It is my dream to coach Barcelona. I have said it many times in many interviews. Everybody knows that I support Barcelona from the bottom of my heart, so yes, it`s one of my dreams but I`m focused on Al-Sadd," Xavi told reporters.

"Yes, Abidal is my friend. I`ve met him many times, so I cannot say anything, just that I respect Barcelona, I respect Valverde, I respect my club. I`m doing my job here, I`m doing my best," he added.

Barcelona is at the top of La Liga standings with 40 points. The club will next face Granada at Camp Nou on January 20.