Oppo to sponsor PUBG Mobile tournament in India, winners to get Rs 1 crore 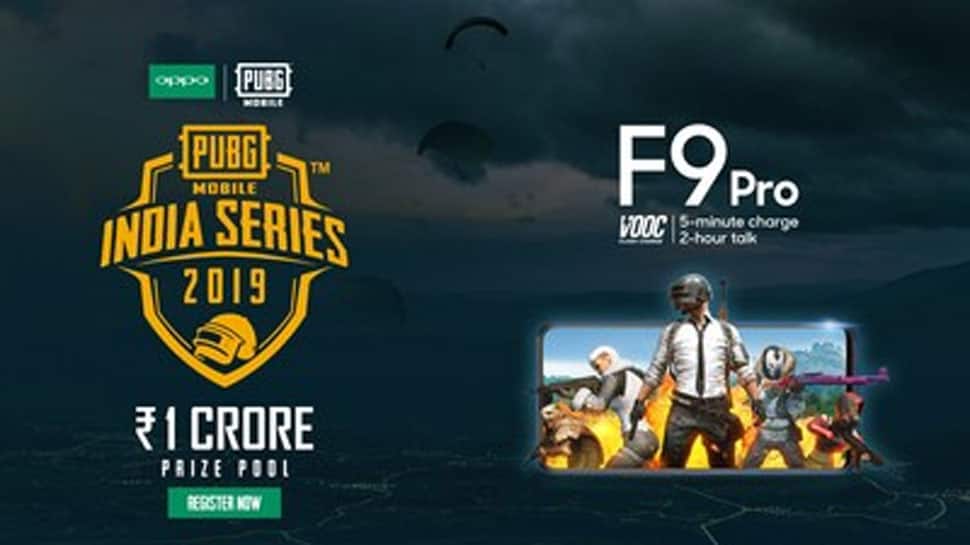 New Delhi: Chinese smartphone brand Oppo has announced that it has partnered with Tencent Games and PUBG Corp in, for 'Oppo PUBG MOBILE India Series 2019'.

PUBG Mobile tournament will be the first official open-to-all tournament hosted in India, a company statement said. For the tournament, Oppo has sponsored a prize-pool of Rs 1 crore, including cash and Oppo smartphones.

In October, Oppo had sponsored eSports Championship - 'Player Unknown's Battlegrounds Mobile Campus Championship 2018' with a price pool of Rs 50 lakhs. The championship saw over 250,000 registrations over the span of three weeks from over 1000 colleges spread across 30 cities

Phase No. Of Teams Qualifying Dates

In 2017, Oppo was ranked as the number 4 smartphone brand globally, according to IDC.