The invitation programme is a chance for existing PlayStation customers to get their shot at being able to order the upcoming console. 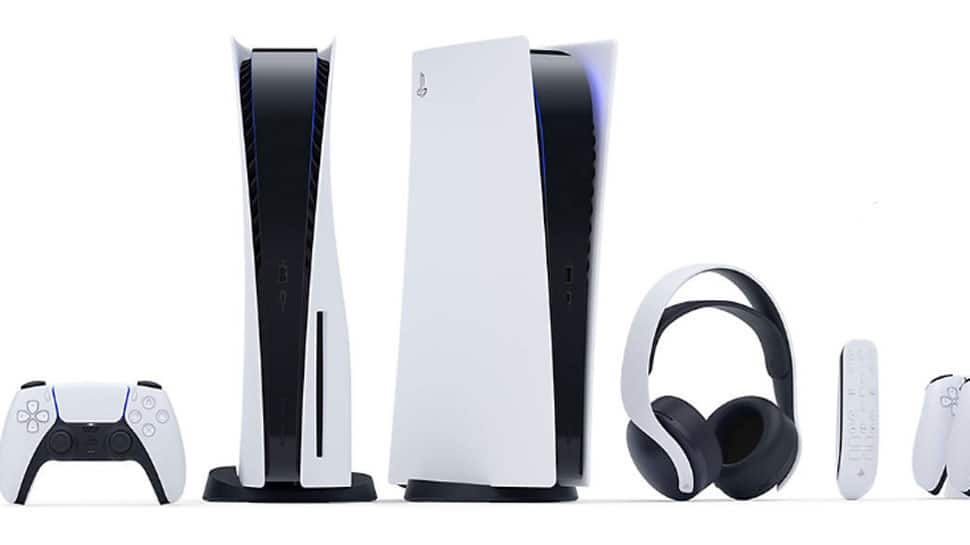 San Francisco: Sony has opened invite-only online registration for customers to be one of the first to pre-order the upcoming PlayStation 5 console directly from the company.

According to the company, there will be a "limited quantity of PS5 consoles available for pre-order" this holiday season.

The invitation programme is a chance for existing PlayStation customers to get their shot at being able to order the upcoming console.

"There will be a limited quantity of PS5 consoles available for pre-order, so we will be inviting some of our existing consumers to be one of the first to pre-order one from PlayStation," the company said in a statement on Wednesday.

"Pre-order reservations will be taken on a first-come-first-serve basis, so once you get an invite via email, we encourage you to follow instructions and act fast," he added.

Each invitation will have limits on just a single console pre-order per customer, along with two of the new DualSense controllers and other PS5 accessories.

Additionally, one will need a US address to ship the PlayStation 5. It is currently unclear if pre-order registrations will open up for other regions in the near future.

Sony is also increasing production of the PS5 to 10 million units by the end of this year due to the increased demand for gaming amid the Covid-19 pandemic.

The PS5 will feature a custom eight-core AMD Zen 2 CPU clocked at 3.5GHz and a custom GPU based on AMD's RDNA 2 architecture hardware that promises 10.28 teraflops and 36 compute units clocked at 2.23GHz.

The PS5 will also feature 4K Blu-ray drive and will still support discs, but those games will still require installation to the internal SSD.