The Congress approached the Governor on Tuesday claiming that it has the numbers on its side in the 40-member Assembly. 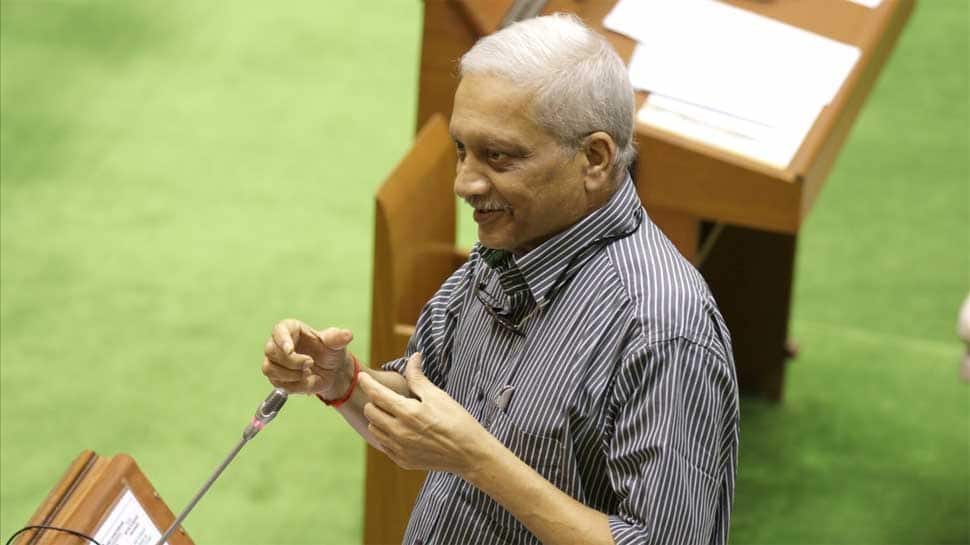 PANAJI: With Chief Minister Manohar Parrikar admitted to the All India Institute of Medical Sciences (AIIMS), the Congress on Monday staked claim to form a government in the state. The Opposition Congress is claiming that the Goa government has been unstable for a very long time due to the ill health of the CM and two other top state Cabinet ministers.

The Congress approached the Governor on Tuesday with 14 MLAs claiming that it has the numbers on its side in the 40-member Assembly.

Here is how the Bharatiya Janata Party and the Congress currently stand in the number game in Goa.

BJP has 14 seats in the Assembly, its allies Goa Forward Party and the Maharashtrawadi Gomantak Party have three each. Three Independents and an MLA from the Nationalist Congress Party also supported the BJP. The Congress has 16 MLAs in the Assembly. While Congress submitted its letter to Raj Bhawan on Monday, it has not been able to get an appointment with the Governor yet. The Congress has been criticising the CM for not handing over the charge of the administration to any of his cabinet colleagues in his absence. The Congress further claimed that the greed for power of the Bharatiya Janata Party (BJP) and its allies has been exposed.

Accusing the BJP of creating a mess in Goa over last 16 months, the Goa Pradesh Congress Committee had on Monday said that no one in Goa is happy. "BJP is not happy, Allies are not Happy, the people of Goa are unhappy, bureaucrats and Govt officers are unhappy, even CM and ministers are unhappy. This happens when you don't respect people's mandate. BJP and its allies should take up the responsibility for this mess created in Goa over the last 16 months," it said.

Parrikar was rushed to the AIIMS in Delhi on Saturday after his health deteriorated. He underwent treatment at a US hospital earlier this year and went back again on August 10 for a follow-up. He returned to India on August 22, but was later admitted to a private hospital in Mumbai the next day due to health complications. He had to be taken back to the US on August 29 midnight. He returned to India but was on September 15 admitted to AIIMS after he complained of health issues. The Goa CM is suffering from a pancreatic ailment.