Australians are among the highest users of anti-depressants in the world, with approximately 10 per cent of the adult population taking them each day. 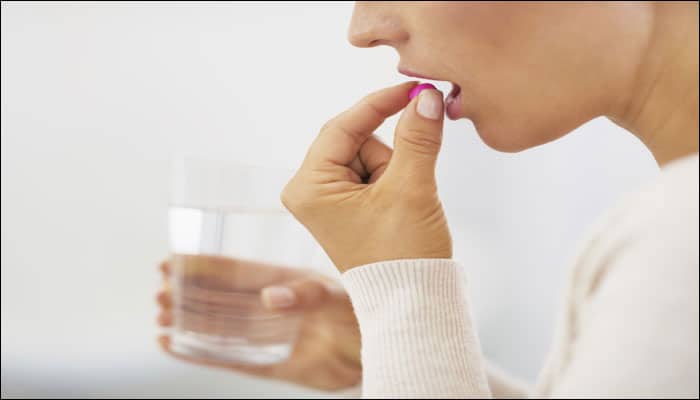 Sydney: Elderly people who take anti-depressants or opioids are more than twice as likely to suffer a fractured hip after a fall, a new study has found.

The study, published in Australian Prescriber journal, revealed that the risk of fracturing a hip was significantly higher among those who were taking multiple psychotropic medicines mood and conscious-altering medications that are used to treat conditions ranging from depression to dementia, Xinhua news agency reported.

"Combining them increases the risk even further, up to five times in the case of starting anti-depressants and anxiety medicines together."

This equates to one extra hip fracture for every 17 patients aged 80 years and older who are treated for a year.

This risk of falling can be lowered by reducing medicine use, exercising more and using other interventions such as occupational therapy and podiatry, the researchers said.

Australians are among the highest users of anti-depressants in the world, with approximately 10 per cent of the adult population taking them each day.

Even 25 cups of coffee a day not bad for heart: Study