Breast cancer in men, a killer disease and everything you need to know

Breast cancer is a major killer in women. It is a disease which is rarely seen in men. While the dreaded disease shares many similarities with cancer of the breast in women but there are some important differences too. Most cases of male breast cancer occur in older men, but there are several cases when even younger men have been diagnosed with the same. 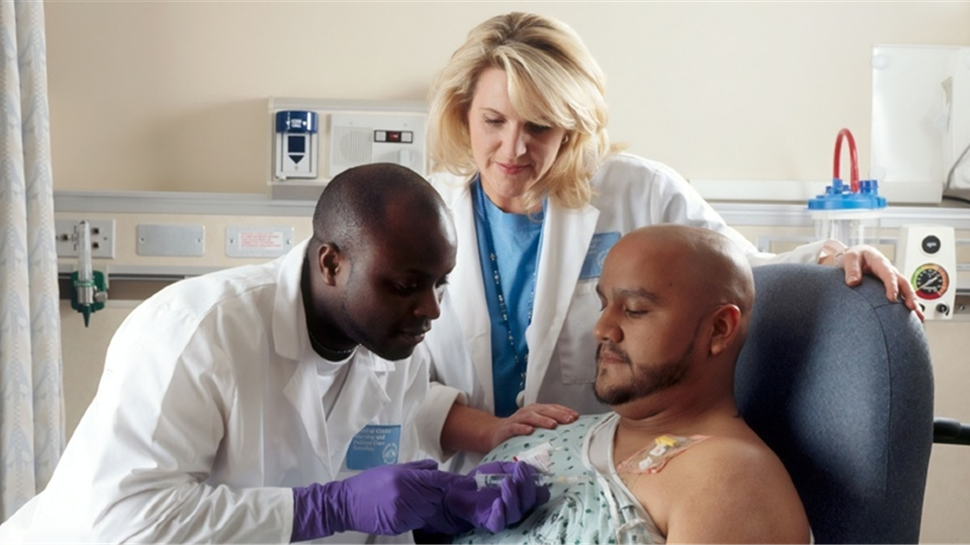 Breast cancer is a major killer in women. It is a disease which is rarely seen in men. While the dreaded disease shares many similarities with cancer of the breast in women but there are some important differences too. Most cases of male breast cancer occur in older men, but there are several cases when even younger men have been diagnosed with the same.

As is the case with any other cancer, if a man is diagnosed with breast cancer at an early stage, then he has a good chance of complete cure. In most of the cases of male breast cancer, the doctors remove the malignant tissue while chemotherapy and radiation therapy is also used in sometimes.

The risk is higher with inherited BRCA2 rather than BRCA1 mutations. Other genes which have been associated with an increased risk of breast cancer in men are PTEN tumor suppressor gene (Cowden syndrome), tumor protein p53 (TP53; Li-Fraumeni syndrome), partner and localizer of BRCA2 (PALB2), and mismatch repair genes (Lynch syndrome).

Alterations of the estrogen to androgen ratio

Excessive estrogen stimulation may be due to hormonal therapies (e.g., estrogen-containing compounds or testosterone), hepatic dysfunction, obesity, marijuana use, thyroid disease, or an inherited condition, such as Klinefelter syndrome may increase risk of male breast cancer.

Male breast cancer has been diagnosed at a more advanced stage than female breast cancer, due to a lack of awareness. They generally present with a painless, firm mass that is usually subareolar, with nipple involvement in 40 to 50 percent of cases. The left breast is involved slightly more often than the right, and less than 1 percent of cases are bilateral. There may be associated skin changes, including nipple retraction, ulceration, or fixation of the mass to the skin or underlying tissues. Axillary nodes are typically palpable in advanced cases.

Most histologic subtypes of breast cancer seen in women are also present in men, men with breast cancer are rarely diagnosed with lobular carcinomas is due to lack of acini and lobules in the normal male breast, although these can be induced in the context of estrogenic stimulation.

Approach to treatment in men is same as that for women. However, role of breast conserving surgery is limited because of small volume of breast tissue. In hormone receptor-positive disease, we give adjuvant tamoxifen rather than an aromatase inhibitor (AI), because of insufficient evidence to support AI monotherapy for men. If there are contraindications to tamoxifen (e.g., hypercoagulable state), an AI with GnRHa may be administered. AIs do not reduce testicular production of estrogens, that`s why GnRHa is administered concurrently with AI. They are treated with mastectomy, radiotherapy, chemotherapy and hormone therapy.

Limited data suggest these patients are at an increased risk of a contralateral breast cancer, but absolute risk is low. They are also at risk for secondary malignancies and 12.5 percent may develop a second primary cancer. The most common types were gastrointestinal, pancreas, non-melanoma skin, and prostate cancer