Concussion is a brain injury which usually doesn't cause any external brain damage or internal bleeding. 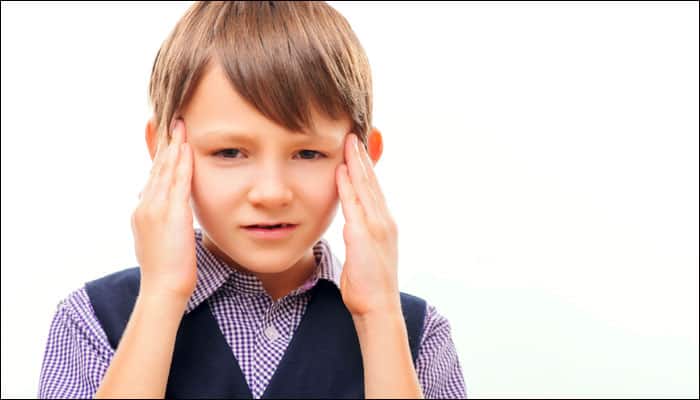 New Delhi: Concussion is a brain injury which usually doesn't cause any external brain damage or internal bleeding.

The injury is caused by a blow to the head or a violent shaking of the head and body.

However, experts have said that one should consult a doctor immediately if they bleed from the ears or nose, lose consciousness or suffer convulsion following a head injury, as it might indicate brain injury and not a concussion.

Here are a few common signs and symptoms of concussion:

Headache is the first and most common symptoms you might experience after a head injury or banging your head on a door, wall or person. In some cases, you could just feel a slight pressure in the head after the injury.

One of the common symptoms that follows after a head injury is vomiting, but it doesn't indicate brain injury. It is said that one in 10 people experience vomiting at least once after a head injury. But repeated vomiting is a cause of concern and consult a doctor immediately.

Dizziness is also one of the most common symptom of a concussion. As you hit on the head, it is common to experience this symptom. However, if you feel too dizzy or have a severe headache then you need urgent medical attention.

Ringing in the ears

You might experience ringing sensation in the ears following a head injury, as the neurological circuit is slightly disturbed, in some cases. However, one should consult a doctor immediately if it doesn't subsided after few minutes.