Often considered to be a recreational activity, the research suggests that people who took up habitual cycling were at 20 per cent lower risk for T2D than non-cyclists. 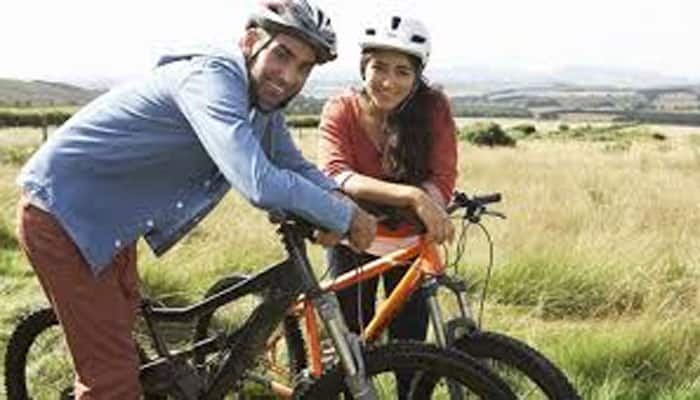 New Delhi: A recent research has found that cycling can help in significant reduction of developing Type 2 diabetes.

Often considered to be a recreational activity, the research suggests that people who took up habitual cycling were at 20 per cent lower risk for T2D than non-cyclists.

"Because cycling can be included in everyday activities, it may be appealing to a large part of the population. This includes people who due to lack of time, would not otherwise have the resources to engage in physical activity," said Martin Rasmussen from the University of Southern Denmark.

Further, cycling can lower the risk of various chronic diseases not only in young people but also people who are in their middle age or are entering old age, the researcher said.

"We find it especially interesting that those who started cycling had a lower risk of Type 2 diabetes, given that the study population were men and women of middle and old age," Rasmussen added.

In addition, the risk of developing T2D appeared to decrease with the time spent in cycling per week.

Find out - Why do we sleep, how much do we need of it!