In mice, the high-salt diet reduced the resting cerebral blood flow by 28 percent in the cortex and 25 percent in the hippocampus – brain regions involved in learning and memory. 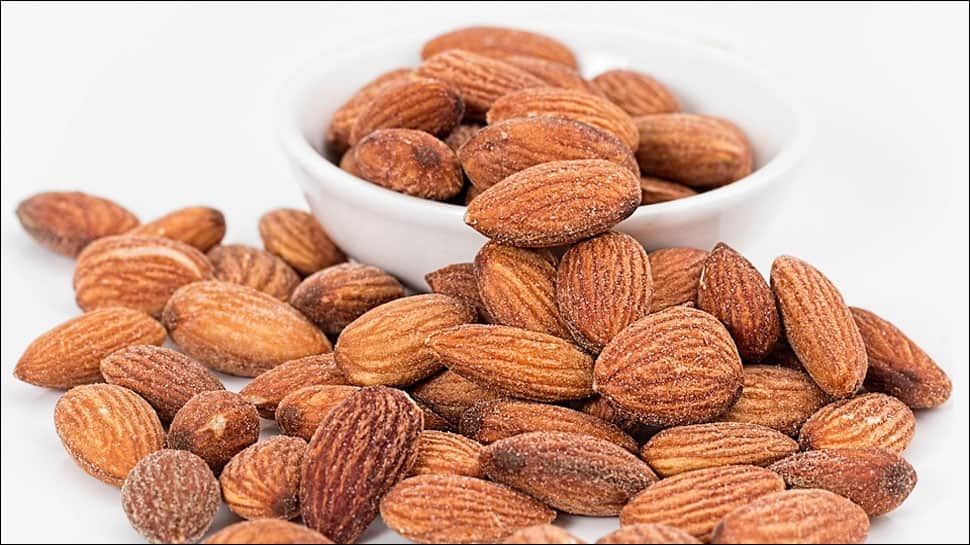 New Delhi: Love to munch on snacks like potato wafers and roasted nuts that are rich in salt content? You may want to consider your choice, researchers have warned.

According to a study, the excess of salt can put you at a risk of dementia by causing harm to the brain, besides harming the heart.

Salt is a necessary and essential ingredient that is required for the regulation of important bodily functions.

But previous studies have associated excessive consumption of salt with high blood pressure and the increased the risk of heart disease and stroke.

In mice, the high-salt diet reduced the resting cerebral blood flow by 28 percent in the cortex and 25 percent in the hippocampus – brain regions involved in learning and memory.

This impairment in the blood flow to the brain was caused by a decrease in the production of nitric oxide – a gas generated by endothelial cells – the findings showed.

"We discovered that mice fed a high-salt diet developed dementia even when blood pressure did not rise," said Costantino Iadecola, Professor at the Weill Cornell Medicine in New York.

"This was surprising since, in humans, the deleterious effects of salt on cognition were attributed to hypertension," Iadecola added.

In the study, published in Nature Neuroscience, the mice were given food containing four percent or eight percent salt, representing an 8-to 16-fold increase – comparable to the high end of human salt consumption.

Rodents that only ate the high-salt diet developed dementia and performed significantly worse on an object recognition test, a maze test and nest.

However, when the researchers treated the mice with a drug called ROCK inhibitor Y27632, it reduced the levels of IL-17 and reduced the production of nitric oxide.

The drug also improved the behavioural and cognitive functions in mice, Iadecola said.

"The IL-17-ROCK pathway is an exciting target for future research in the causes of cognitive impairment. It appears to counteract the cerebrovascular and cognitive effects of a high-salt diet," explained Giuseppe Faraco, Assistant Professor at the varsity.

The results illuminate a potential future target for countering harmful effects to the brain caused by excess salt consumption.

According to the World Health Organisation (WHO), adults consume less than 5g (just under a teaspoon) of salt per day. For children and babies, salt intakes should be much lower than this.

Prefer energy drinks over coffee? You may have to think twice