The study, published in the journal eLife, sheds light on why some men may be infertile as RBMXL2 has been shown to be essential to make sperm. 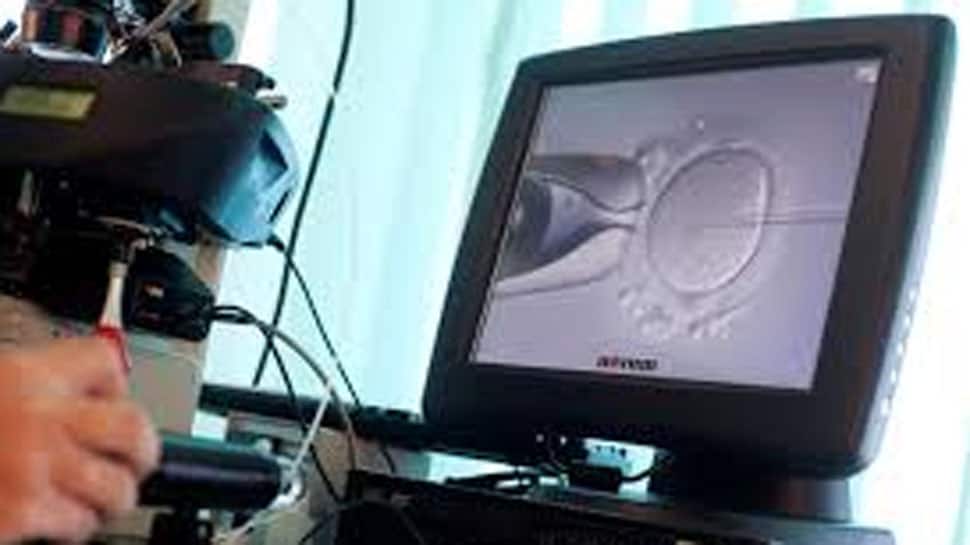 London: Scientists say they have understood the importance of a gene in regulating the production of fully-functioning sperm, an advance that helps us to understand why some men might become infertile. The researchers at Newcastle University in the UK identified the role of gene, RBMXL2, which is very similar to a possible infertility gene found on the Y chromosome found only in men.

This provided a model for the team to manipulate as the Y chromosome itself is very difficult to analyse, they said. The study, published in the journal eLife, sheds light on why some men may be infertile as RBMXL2 has been shown to be essential to make sperm.

Scientists found that deleting the RBMXL2 gene from chromosome 11 blocked sperm production and this paves the way for further exciting research in this area. "Male infertility is a poorly understood topic, and this study helps us to understand why some men might become infertile," said Professor David Elliott from the Newcastle University.

"This is important since many couples suffer from infertility and it can cause psychological stress, and also have economic consequences in some countries as it can affect care in later life," Elliott said.
Making sperm and eggs, and then eventually the next generation, depends upon a special kind of cell division known as meiosis.

Meiosis is a hotspot for gene expression and sperm development, which involves copying long stretches of DNA into RNA. Without the important RBMXL2 gene, other genes are not expressed properly -- they still make RNA, but this process does not replicate accurately, leading to mistakes which eventually block the production of sperm.

Scientists used a mouse model for their study as these mammals, like humans, have an RBMXL2 gene. Removing this single gene from mice prevented sperm from being produced. Understanding how RBMXL2 enables sperm to be made gives experts a clue as to how the similar infertility genes on the Y chromosome work.

Research found that the block occurred while the cells were dividing in the testes to make sperm, under the process of meiosis. This block meant that none of the cells developed into sperm cells able to swim and fertilise eggs.

A technique known as RNA sequencing was used to monitor the expression of millions of RNAs in adolescent mice. "The RBMXL2 gene was first discovered almost 20 years ago, but no one until now has known what it does or why it is important," Elliott said.

"The gene is found in all mammals, and we predict that similar problems found in mice will occur in infertile men, but we need to test this in future research," he said.

Restoring memory function in Alzheimer's disease may now be possible