Researchers have found that glyphosate levels -- a broad-spectrum systemic herbicide and crop desiccant -- are significantly correlated with shortened pregnancy lengths. 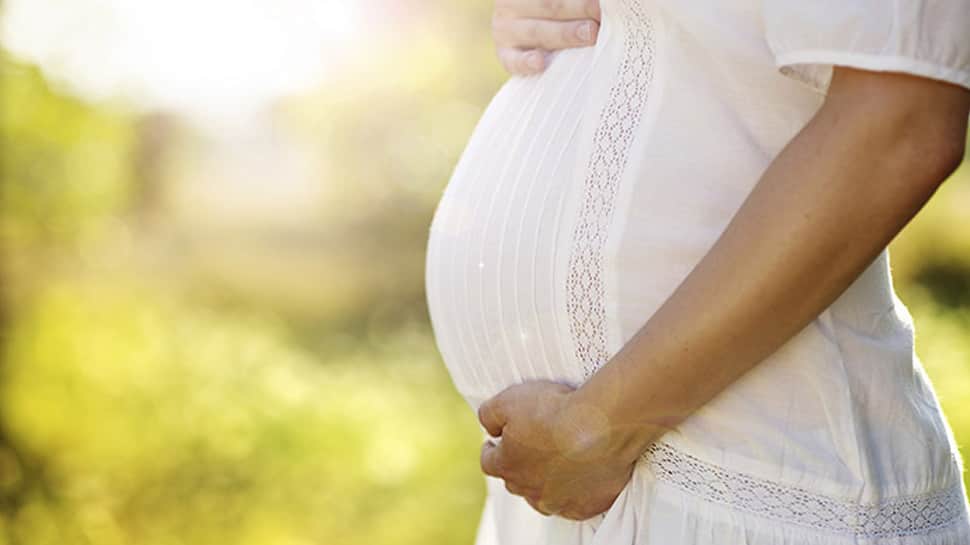 According to the researchers, this study is the first to examine glyphosate exposure in pregnant women in the US using urine specimens as a direct measure of exposure.

"Although our study cohort was small and regional and had limited racial or ethnic diversity, it provides direct evidence of maternal glyphosate exposure and a significant correlation with shortened pregnancy," said lead author Shahid Parvez.

"There is growing evidence that even a slight reduction in gestational length can lead to lifelong adverse consequences," said Parvez, an Assistant Professor at the IU Richard M. Fairbanks School of Public Health at the Institute of Indiana University-Purdue University Indianapolis (IUPUI).

For the study, published in the journal Environmental Health, researchers recruited 77 pregnant women between the ages of 18 to 40 years, from June 2015 to June 2016.

They found that 93 per cent of the women had detectable levels of glyphosate in their urine.

The dietary intake of genetically modified food items and caffeinated beverages is suspected to be the main source of glyphosate intake, the researcher said.

"We found higher urine glyphosate levels in women who lived in rural areas, and in those who consumed more caffeinated beverages," Parvez said.