The low-carb diet transitions the body from burning sugar to burning fat and ketones for energy. 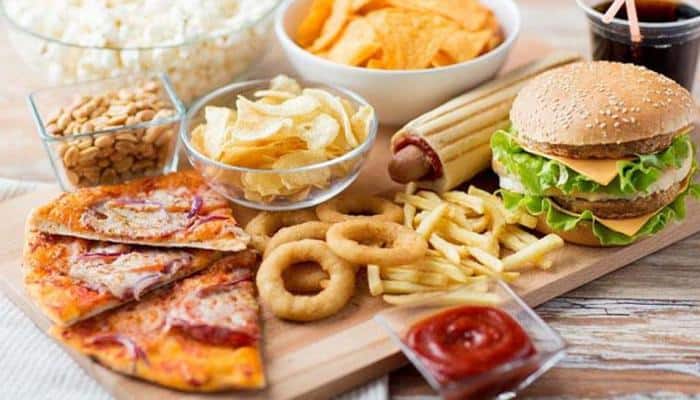 The low-carb diet transitions the body from burning sugar to burning fat and ketones for energy. Supplementing a normal, carbohydrate-rich diet with specific ketogenic agents may significantly delay seizures caused by exposure to high levels of oxygen.

"Exposure to high-pressure oxygen is also a danger to recreational, technical and military scuba divers, including Navy SEAL divers, as a seizure manifesting underwater can be lethal," said lead author Csilla Ari D'Agostino, Assistant Professor at the University of South Florida in the US.

For the study, the team used a small hyperbaric environmental chamber to test the effects of ketogenic agents on rats who were fed standard rodent chow, consisting of 70 per cent carbohydrates. They also received different ketogenic supplements one hour before being exposed to pure oxygen in the chamber. These conditions were maintained until physical symptoms of a seizure were observed.

Findings, published in the journal Physiological Reports, showed that the most effective supplement was a combination of ketone ester and medium-chain triglyceride oil in delaying the onset of hyperbaric oxygen induced seizures. Further, with ketone supplementation, the latency to seizures was delayed by 219 per cent and the seizure severity was significantly reduced.