The Study highlights social media behaviours that are associated with major depression. 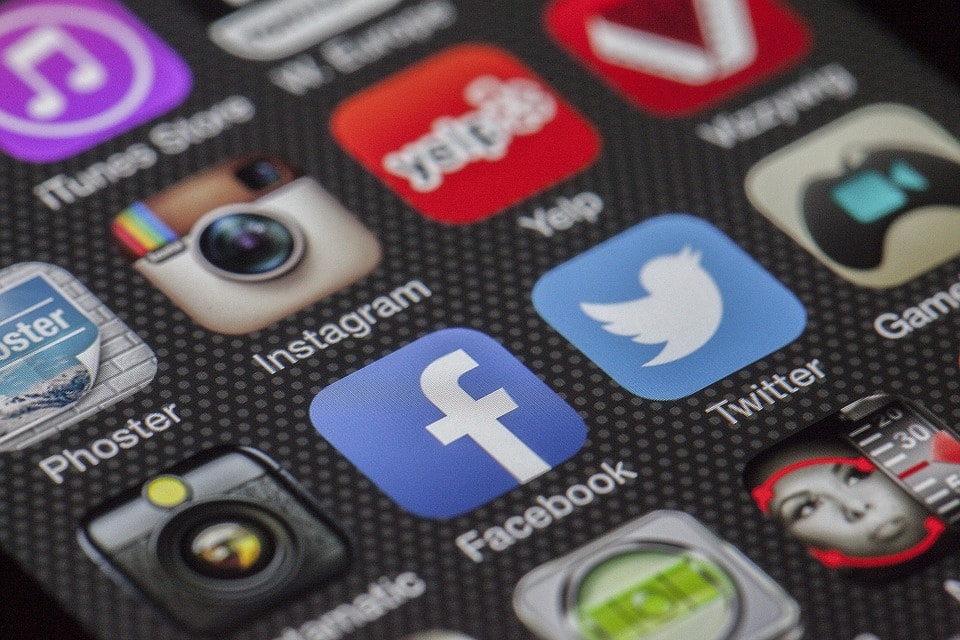 Houston: Negative social media behaviours, such as comparing oneself to others or spending too much time scrolling through Facebook or Instagram, may indicate major depressive disorder, a study has found. The study, published in the Journal of Applied Biobehavioural Research, showed that certain social media factors were linked with major depressive disorder (MDD) in a study of millennials.

In the study of 504 millennials who actively use Facebook, Twitter, Instagram, and Snapchat, individuals who met the criteria for MDD scored higher on the Social Media Addiction scale were more likely to compare themselves to others better off than they were. They also indicated that they would be more bothered by being tagged in unflattering pictures and were less likely to post pictures of themselves along with other people.

"While this study highlights social media behaviours that are associated with major depression, it is important to recognise that social media use can offer many positive benefits, including fostering social support," said Krista Howard, of Texas State University in the US.

"The key is for individuals to develop an awareness of how they currently use social media and to determine what changes could be made in their social media use to reduce the behaviours associated with psychological distress," Howard said. "Some changes could include reducing the time spent on social media, unfollowing individuals or groups that cause distress, or limiting online social comparisons," she said.