Never starve yourself as it's primarily responsible for typical cell death

According to a new study, researchers have characterized the cell death process due to starvation, in which the endoplasmic reticulum plays a leading role. 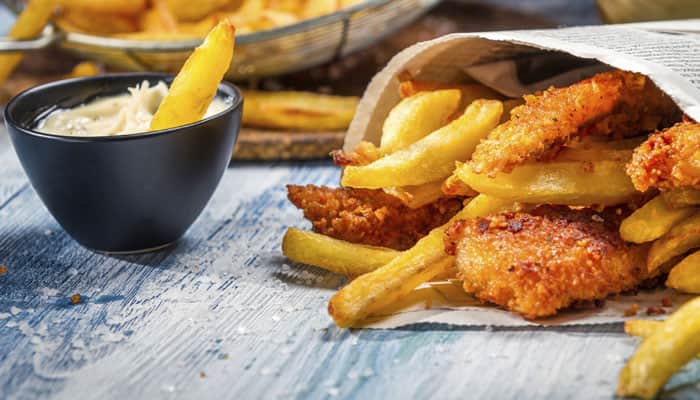 New Delhi: Are you one of those who starve yourselves for losing weight? You might want to think that again as a new study say that starvation is the main cause of typical cell death.

According to a new study, researchers have characterized the cell death process due to starvation, in which the endoplasmic reticulum plays a leading role.

.The study got published in journal Molecular and Cellular Biology."Usually, programmed cell death -- also called apoptosis -- follows a biochemical pathway related to the permeabilization of mitochondria; However, we observed that in cases of cell death due to lack of glucose, cells die in an unexpected way, following a process similar to what we would expect from an immune response," stated Dr. Cristina Muñoz-Pinedo, study`s lead author.

The study finds that in cell-death-related treatments such as chemotherapy, the mitochondrial pathway is activated.

Instead, when starved, cells activate the so-called "death receptors" on their membrane, which are normally used by the lymphocytes of the immune system to attack and destroy infected cells.

The researchers have been able to relate the activation of these membrane receptors to the endoplasmic reticulum, a cellular organelle involved in protein synthesis and lipid metabolism, as well as intracellular transport.

"Feeling the stress produced by the lack of nutrients, the reticulum send an alarm signal that triggers the appearance of death receptors in the membrane", said Dr. Muñoz-Pinedo.

"According to our in vitro results, we assume that this is how the tumor cells located in the center of a tumor -- the so-called necrotic core -- die, because there are never enough nutrients in those areas.

On the other hand, in ischemia, besides the lack of oxygen there is also cell death due to lack of glucose, so this process could also be related to the activity of the endoplasmic reticulum at a biochemical level," added the IDIBELL researcher.

This man from Kota lives with 75 pins inside his body, doctors in a fix