The BJP on Wednesday expelled former Himachal Pradesh power minister and its legislator Anil Sharma from the party. 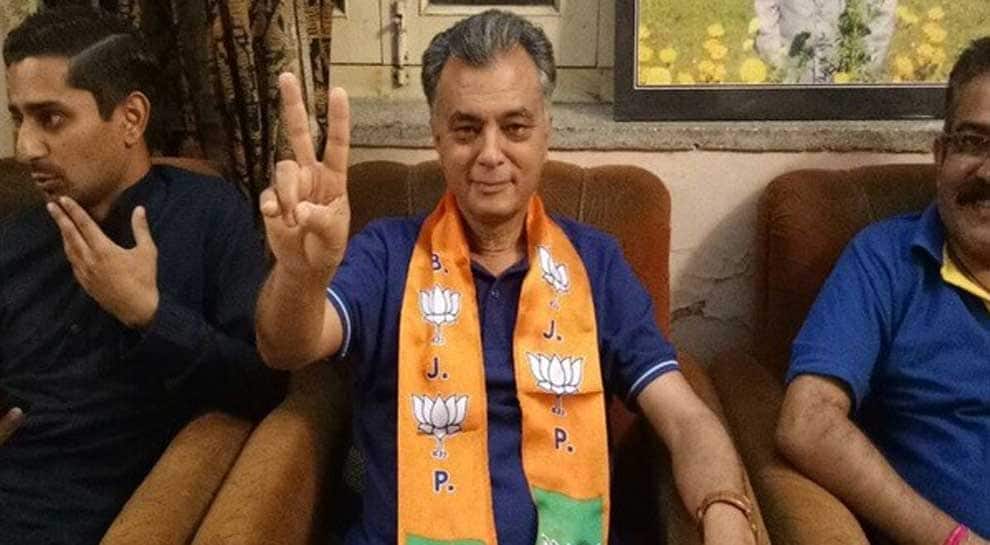 SHIMLA: The BJP on Wednesday expelled former Himachal Pradesh power minister and its legislator Anil Sharma from the party.

Anil Sharma, who is the son of former Union Telecom Minister Sukh Ram, was expelled for allegedly working against the party lines.

Anil Sharma had quit the BJP and joined Congress ahead of the 2019 Lok Sabha polls.

Anil Sharma had to quit the Jai Ram Thakur cabinet after he refused to campaign against his son.

The BJP had to field sitting MP Ram Swaroop Sharma in place of him.

The action against Sharma was taken after a section of local party leaders constantly build up pressure on the party to throw his out of the party.

Despite resigning from the party, Anil Sharma continued to be a BJP MLA and used every occasion to criticise the BJP government.