Reid will soon join the national side for the ongoing senior men`s national camp, which was scheduled to begin from Monday at the SAI Centre in Bengaluru. 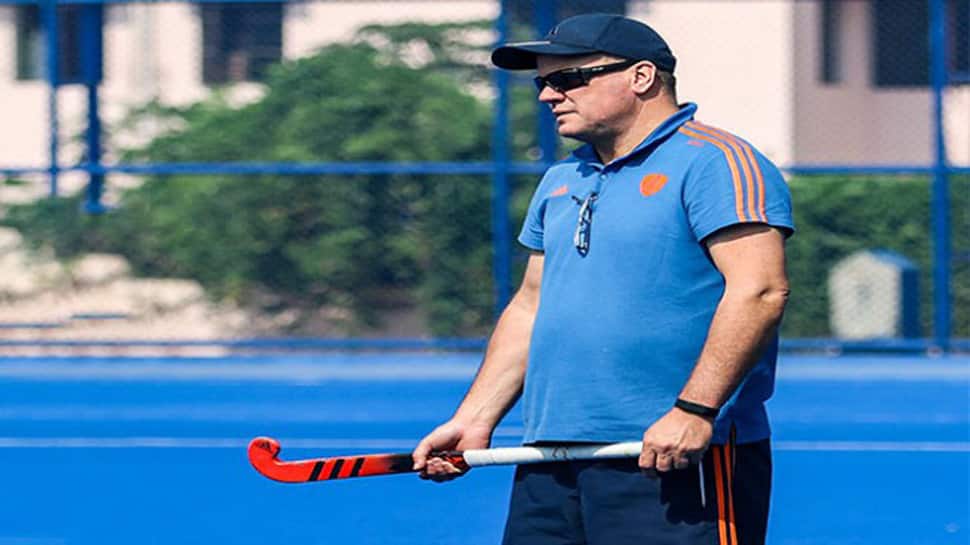 Former Australian player Graham Reid was on Monday appointed as the new chief coach of the Indian men's hockey team.

Announcing the news, Hockey India president Mohd Mushtaque Ahmad said that they are hopeful that Reid's experience as a player and coach would help in achieving desired results for the Indian team heading into the 2020 Olympics.

“Graham Reid is backed by a successful career as a player and also comes with strong coaching experience, having worked with the Australian and the Netherlands national teams. We are hopeful his experience and expertise will help the Indian Men’s Hockey Team achieve desirable results leading up to and at the 2020 Tokyo Olympics,” Hockey India quoted the president as saying.

Honoured to be appointed at the position, Reid said that he is looking forward to work with the staff and players of one of the most threatening teams in the world hockey and help them achieve positive results leading up to the Olympics.

“It’s an honour and a privilege to be appointed as Chief Coach of the Indian Men’s hockey team. No other country has a history in this sport that can compare to India. As an opposition Coach I have enjoyed watching first hand, the steady rise of the Indian team to one of the most exciting and threatening teams in world hockey. I have a passion for the fast and attacking brand of hockey that India plays which marries closely with the Australian style. I am looking forward to working with Hockey India, SAI, MYAS, team Support Staff and players with the continuation of positive development of the team in the lead up to the Tokyo Olympics. My wife will also be moving to India in August and we are very happy to be making a home in Bengaluru," the 54-year-old said.

The former Australian hockey player will soon join the national side for the ongoing senior men`s national camp, which was scheduled to begin from Monday at the Sports Authority of India Centre in Bengaluru.

Reid has played as a defender as well as a midfielder during his decorated career of 133 international appearances for the Australian national team.

Besides featuring for the silver medal winning team at the 1992 Olympics in Barcelona, Reid was also part of the Australian squad who picked four Champions Trophy titles in 1984, 1985, 1989 and 1990.

As far as his managerial career is concerned, Reid was named as the assistant coach of the Australian team in 2009. In 2014, he was elevated to the head coach role before guiding the national team to their fifth consecutive title a year later.

He also helped the Australian team to win the World League title in 2015 besides serving as the head coach of Amsterdam Club and the assistant coach of the Netherlands team in recent years.