The Indian women's hockey team's chief coach Sjoerd Marijne said he has received a very positive response from his team. 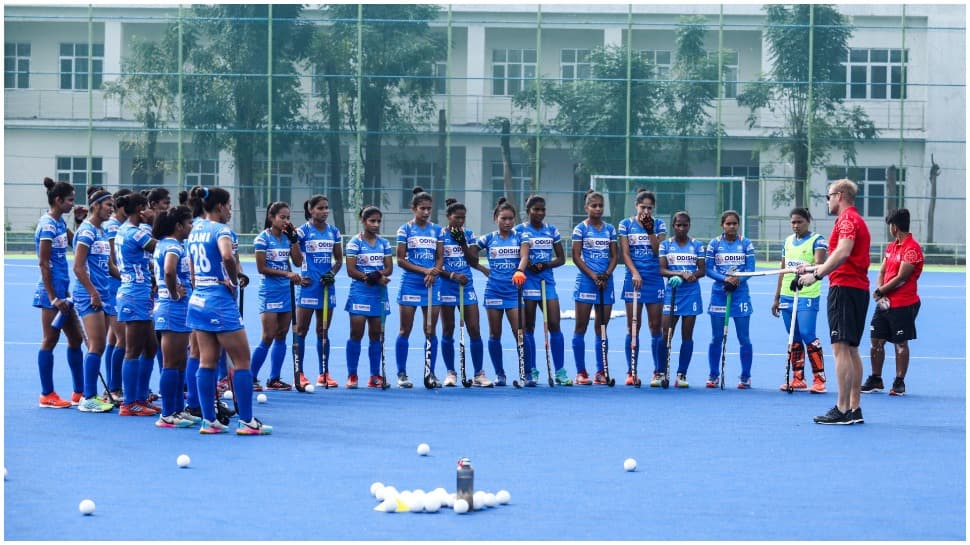 New Delhi: Sports Authority of India (SAI) on Wednesday (August 12, 2020) announced that the Indian men's and women's hockey teams will resume their sports activities from August 19, after more than five months halt due to the outbreak of COVID-19.

SAI in an official announcement said that the players will resume training activities following the completion of their 14-day quarantine period.

"After having had detailed discussions with all stakeholders including the Chief Coaches and core probables of both the teams and after giving the utmost priority to the safety and well-being of all the athletes, it has been decided that the sporting activities will be resumed at SAI's National Centre of Excellence in Bengaluru, as scheduled earlier," read the statement.

SAI said that amid growing concerns around the COVID-19 pandemic, it was necessary to have detailed discussions with all stakeholders of both the teams, which resulted in having their consensus on the resumption of sports activities from August 19 onwards while maintaining proper social distancing norms and other guidelines in the SAI SOP.

The Indian women's hockey team's chief coach Sjoerd Marijne said he has received a very positive response from his team.

Speaking on the same, Marijne expressed, "I say it on behalf of the whole squad that we are very happy to be back at the National Camp and resuming sports activities by following all the protocols, and feeling safe. Having spoken to all the players about the resumption, I have received a positive response from each of them. We look forward to work hard on the teams' fitness in this protected environment."

Talking about the news, Indian men’s chief coach Graham Reid said, "Following a detailed discussion with all our players and members of the support staff, I am delighted that we will be resuming sports activities here at the SAI Centre in Bengaluru."

He added, "It is good to know that everyone is eager while making sure their health and wellbeing is our collective priority. We are also in constant touch with the six players who have tested positive for COVID 19. They are in good spirits and are looking forward to a quick recovery. Once recovered and after following the protocol of quarantine, we look forward to have them back with us."

Notably, both men's and women's teams are currently at the SAI's National Centre of Excellence in Bengaluru, where they are in quarantine for a 14-days period since their arrival on August 4.