In the Chinese version, those two lines are removed. 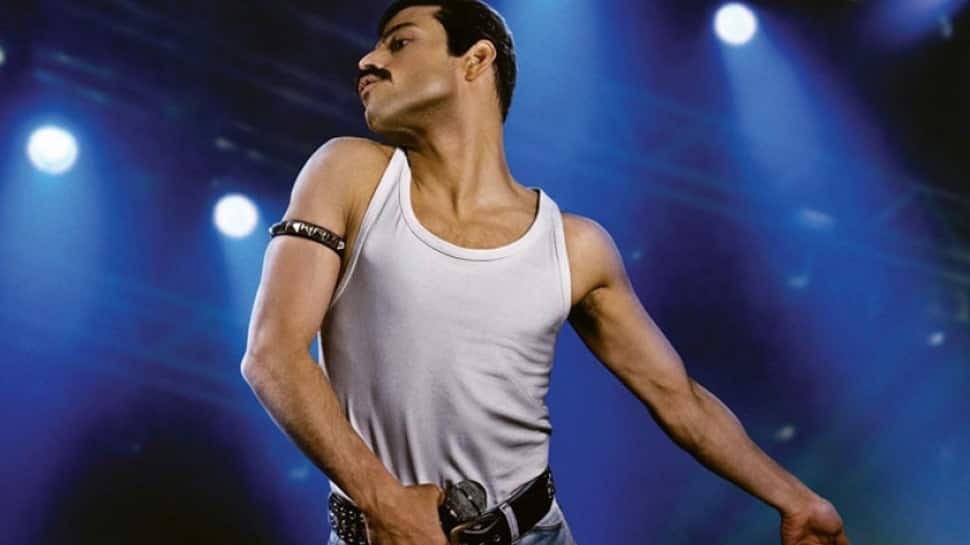 Beijing: Six scenes of LGBT content were cut from "Bohemian Rhapsody". the biopic of British rock band Queen, for the Chinese audience, including the word "gay", the media reported on Monday.

The award-winning film, which opened in China on March 22, portrays the life and career of Queen front man Freddie Mercury, an LGBT icon who died of AIDS-related illnesses at the age of 45, reports CNN.

In 2016, Chinese censors banned the portrayal of "abnormal sexual behaviour", including gay and lesbian relationships in TV and online shows.

The scenes include when Mercury's longtime lover and friend Mary finally confronts him about his sexuality. After the singer says, "I think I'm bisexual", Mary answers, "No Freddie, you're gay".

In the Chinese version, those two lines are removed.

The biggest cut of them all is towards the end of the film, when Queen gets dressed up in women's clothing to shoot the now legendary music video for "I Want To Break Free".

The Chinese release skips this and cuts to Queen's heated reaction to MTV banning the music video, which viewers might find confusing.

Homosexuality is not illegal in China and the authorities in 2001 removed it from the official list of mental disorders, but activists and experts agree that prejudices and discrimination -- as well as periodic government crackdowns -- persist.

Some members of the LGBT community have called the release of "Bohemian Rhapsody" in China a victory for their community, particularly considering that only a limited number of Western films are screened in the country each year, CNN reported.

But Chinese documentary filmmaker and LGBT activist Fan Popo said it was "dangerous" to view the release of the film, which has grossed $890 million at the global box office, as a win.

"If everyone becomes content with this kind of 'victory,' then the whole world will always submit to authority, creators won't be respected and there will be no protection for the interests of the audience," he said.

Here's when Salman Khan-Katrina Kaif's 'Bharat' trailer will be released