Matt Reeves upcoming directorial is also in talks to get Colin Farrell on board to play the Penguin, reported Variety. 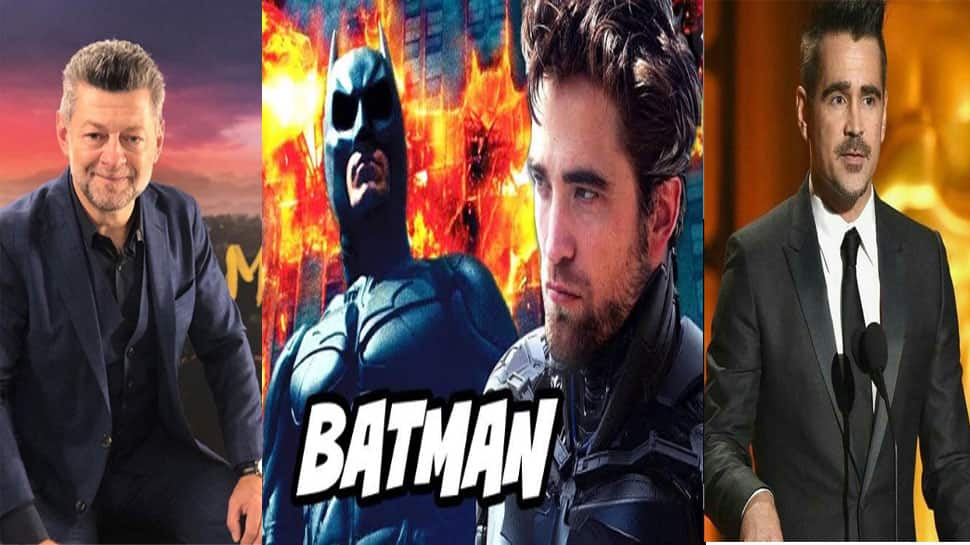 Matt Reeves upcoming directorial is also in talks to get Colin Farrell on board to play the Penguin, reported Variety.

While Pattinson will be seen in the titular role, Zoe Kravitz will essay Catwoman and Paul Dano is set to play the Riddler, the former employee at Wayne Enterprises who idolises Bruce before turning bad.

The pre-production on the DC Comics adaptation is expected to start this summer. The movie is being described as having a grounded take on Batman and will feature many of his villains.

Ben Affleck was the last actor to play Batman on the big screen in 2016's 'Batman v. Superman: Dawn of Justice' and 2017's 'Justice League'.

Serkis, if finalised for the role, will join Michael Gough, Michael Caine and Jeremy Irons, who have previously played Alfred.

The role of villainous Penguin has earlier been depicted on-screen by Danny DeVito in 'Batman Returns'.'The Batman', the first movie in the upcoming trilogy, is set to open in theatres on June 25, 2021.