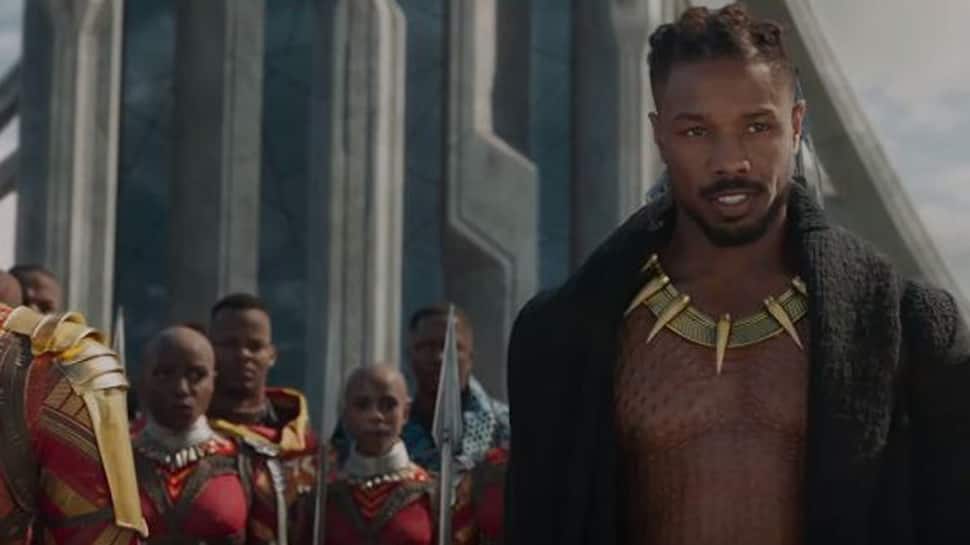 Other box-office hits among the eight nominees for the movie industry`s top prize included musical remake "A Star is Born" and rock biopic "Bohemian Rhapsody."

The inclusion of popular films contrasted with the past few years when the Academy of Motion Picture Arts and Sciences favored independent dramas with small audiences and snubbed commercial successes such as "Wonder Woman."

The academy attempted to address the issue in August by proposing a new popular film category. But the idea was quickly scrapped after criticism that it would create a two-tier system of popular and less mainstream films.

"The academy is clearly honoring blockbuster films this year," he said, "and is acknowledging their contributions to the art of filmmaking and thus recognizing the level of talent involved."

Having widely seen films in the running could help boost ratings for the Feb. 24 Oscars telecast on Walt Disney Co`s ABC. The audience for last year`s show dropped to an all-time low, and critics said a crop of little-seen nominees likely were a factor.

"Black Panther" was 2018`s top-grossing movie in the United States and Canada, and second-highest worldwide, with $1.3 billion in ticket sales. Released by Disney-owned Marvel, it was the first superhero film to feature a predominantly black cast.

The movie was hailed for bringing African pride and beauty to a big-screen adventure. It received seven nominations in total.

The nominees also include Fox`s British period comedy "The Favourite," which has grossed $43 million, and political satire "Vice" with $39.5 million. For a graphic on international ticket sales for best picture nominees, see: https://tmsnrt.rs/2RUnnhF

Nominees typically see a boost in tickets sales after the Oscar nominations are announced.

I believe in living the character, says Sara Khan