Bryan Cranston would star in 'Breaking Bad' film 'in a second'

Cranston also called working on the show a life-changing experience. 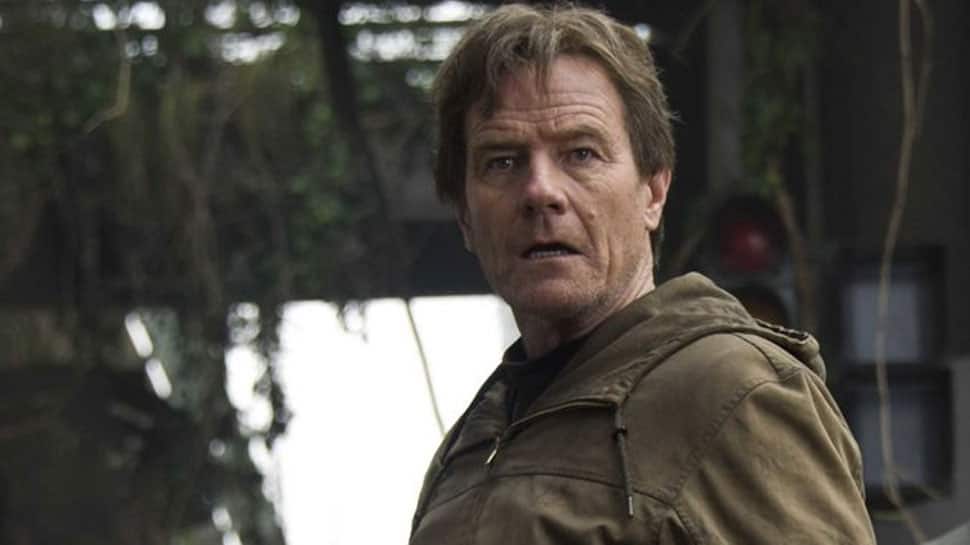 Los Angeles: Bryan Cranston has said that he would agree to featuring in the big-screen adaptation of "Breaking Bad" "in a second".

It was announced last November that a film on the hit drama series is underway with creator Vince Gilligan.

The AMC show, headlined by Cranston, centred around the transformation of his Walter White, a chemistry teacher into a methamphetamine-making drug lord.

Talking to Entertainment Weekly Radio on SiriusXM, the actor also gave a shout-out to the series spin-off "Better Call Saul".

"From a realistic standpoint, if I got called to do the movie or 'Better Call Saul' which I don't know would ever happen - I really don't - I would do it in a second," he said.

Cranston also called working on the show a life-changing experience.

"My experience on 'Breaking Bad' changed my life and my professional life. It gave me opportunities that would not have come," he said.

The show ran for six seasons till 2013 and ended with White's death.