Eventually, the role of Hippolyta was later played by the 53-year-old Connie Nielsen. 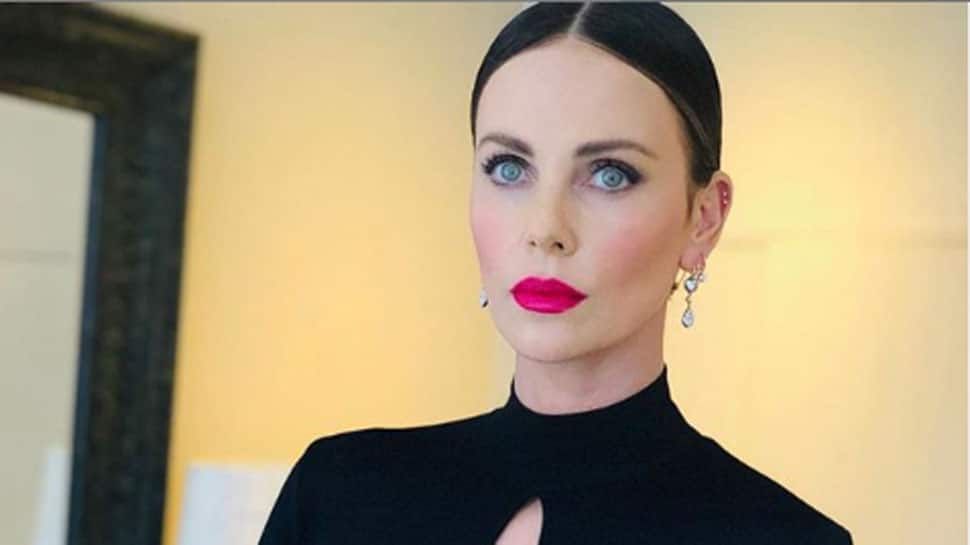 Los Angeles: Charlize Theron has revealed she was offered to play mother to Gal Gadot's Wonder Woman in the DC superhero origin story, a pitch she described as a "slap in the face".

The 43-year-old actor, who is nine years elder to Gadot, shared the incident on "Watch What Happens Live With Andy Cohen".

"This is a great example of how Hollywood like slaps you in the face when you start ageing," she said, as quoted by USA Today.

Theron recalled thinking that she was talking with someone in Hollywood to play the title role of Wonder Woman in the 2017 film.

"And I was like, 'I'm not familiar with it. What does Wonder Woman really do?' And this person said, 'No, it's for Wonder Woman's mom.'

"It was the defining moment when I crossed over. And I wasn't fully aware of it," she added.

Eventually, the role of Hippolyta was later played by the 53-year-old Connie Nielsen.