The film will trace the life of Dean, who served as White House counsel for Nixon from July 1970 through April 1973. 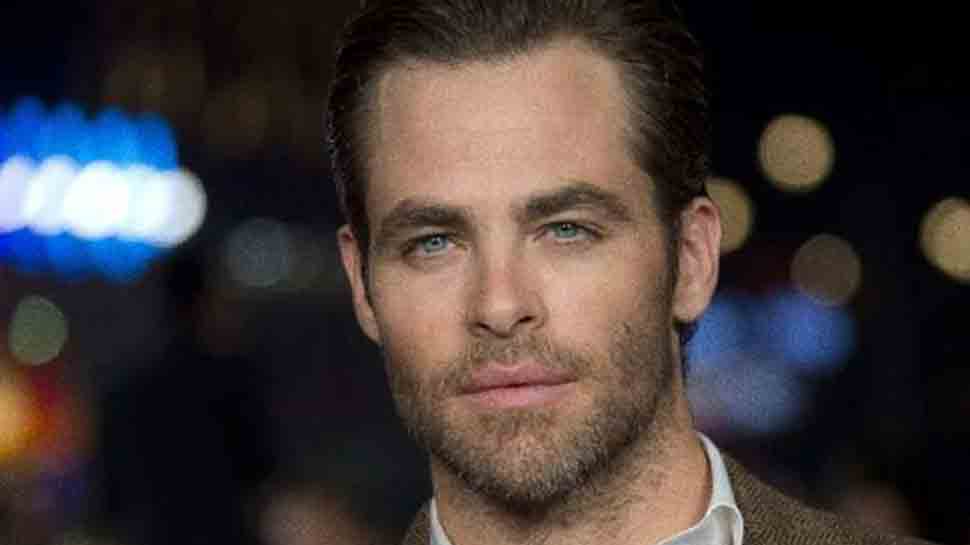 Amazon Studios has acquired the pitch and is developing the project about Dean, a pivotal figure in the Watergate scandal, reports variety.com.

The film will trace the life of Dean, who served as White House counsel for Nixon from July 1970 through April 1973.

Producer Bob Cooper is backing the project with his Landscape Entertainment banner along with Billy Ray. Dean will be executive producer of the movie with his manager Rick Berg. Screenwriter Evan Parter is on board to pen the feature.

John Dean, known as the `connoisseur of cover-ups` in the media, was one of the most important whistle-blowers that implicated Nixon in the Watergate cover-up. In exchange for his testimony, Dean served four months of house arrest and pleaded guilty to obstruction of justice.