Chris Pratt is 'thrilled' after James Gunn's rehiring by Disney

Actor Chris Pratt has said that he is "thrilled" to see James Gunn back as the director of third "Guardians of the Galaxy" film. 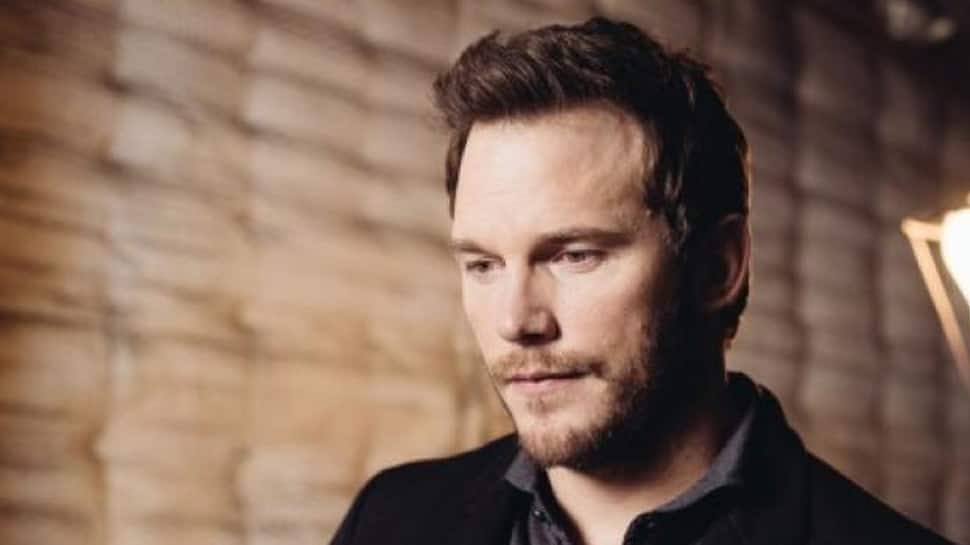 Los Angeles: Actor Chris Pratt has said that he is "thrilled" to see James Gunn back as the director of third "Guardians of the Galaxy" film.

The filmmaker, who helmed the first two installments of the "Guardians of the Galaxy" franchise, was fired by Marvel Studios' parent company Disney last year after his old, controversial tweets resurfaced on social media.

The studio last month went back on its decision and reinstated Gunn as the director of the third part of the franchise.

On the sidelines of "Avengers: Endgame" premiere, Pratt told Entertainment Weekly that Disney made the "right move" to reinstate Gunn.

"I was so thrilled, so excited. I think it's the right move, I really stand behind it. I'm really proud of Disney for hiring James back and ultimately thrilled for not only us, but also for the fans. I think it's going to wrap up the trilogy in the best way," the actor said.

It's official! Kareena Kapoor Khan to play a cop in Irrfan Khan's 'Angrezi Medium' — Details inside