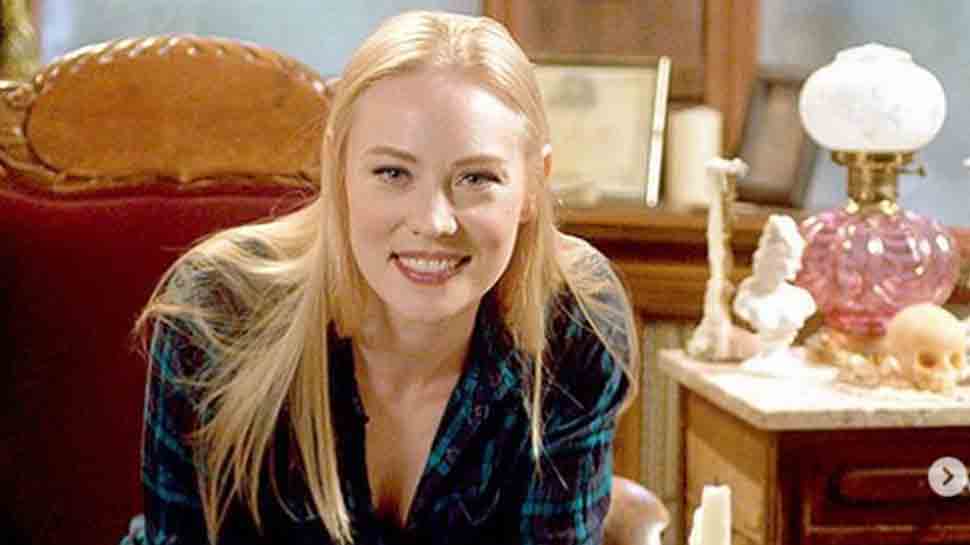 Los Angeles: Actress Deborah Ann Woll says "Escape Room" is not only a gory horror movie, but more about the psychological torment.

And that is what attracted her towards the film.

"I was attracted to the fact that it wasn't a gory horror movie, but more about the psychological torment and the relationship with fear," Ann Woll said in a statement to IANS.

"I also enjoyed the collaborative element, as the people in these escape rooms are only going to succeed if they work together, even though there are conflicts. And, finally, I liked the relationship between the two women," she added.

"Escape Room", to be released in India by Sony Pictures India on February 1, is about six strangers who travel to a mysterious building to experience the escape room and to win $10,000. It shows how the game turns into a nightmare with the four men and two women finding ways to escape death.

Talking about her relationship with women in the film, Ann Woll said: "So often in horror films women are pitted against each other and are objects in a way, but luckily in this case we were far off that track.

"Here the two women in the story help each other and find a support system - which is something I quickly appreciated just by reading the script."