Excluding certain items, Disney earned $1.35 per share, below average analyst estimates of $1.75 per share, according to IBES data from Refinitiv. 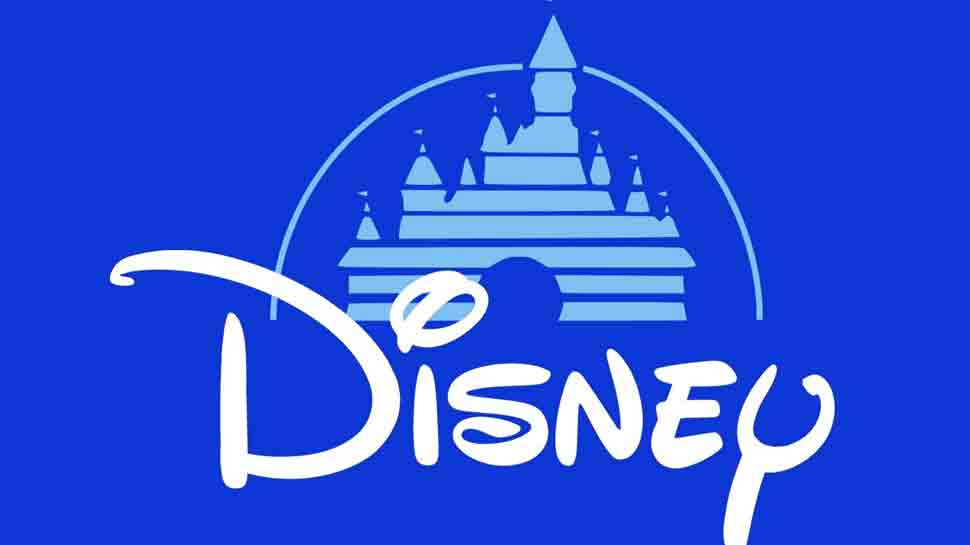 Walt Disney Co reported a steeper earnings decline than Wall Street expected on Tuesday as the company poured money into the streaming media business it is building to challenge Netflix.
Shares of Disney, which had risen 27% this year and hit an all-time high last week, dropped 5% in after-hours trading to $135.

Excluding certain items, Disney earned $1.35 per share, below average analyst estimates of $1.75 per share, according to IBES data from Refinitiv.

Disney, the owner of ESPN, a movie studio and theme parks around the world, is investing in digital media platforms to compete with Netflix Inc . Costs to build online services will weigh on profits for several years, the company has said.

Disney`s biggest digital bet, a family-friendly subscription service called Disney+, is scheduled to debut in November. Shows aimed at adults will be concentrated on Hulu, which Disney now controls.
Competitors from AT&T Inc`s WarnerMedia and Comcast Corp`s NBCUniversal are expected next year.

The direct-to-consumer and international unit reported an operating loss of $553 million, wider than the loss of $441 million analysts were expecting and up from a loss of $168 million a year earlier, from consolidation of Hulu and spending on Disney+ and the ESPN streaming service.

Disney executives said that investments in digital would lead to a roughly $900 million operating loss in the direct-to-consumer unit in the fourth quarter, compared with expectations of a $593 million loss.

"Some of the other misses seem to be related to the integration of Fox," said Jim Nail at Forrester. "I would speculate that they have decided to take all their lumps this quarter and put all this `bad` news together, clearing the board for better results next quarter."

Netflix`s shares slipped in April when Disney priced Disney+, at $6.99 per month, below the video streaming pioneer`s basic plan of $8.99.

Disney also said on Tuesday it would bundle its streaming services, charging $12.99 a month for Disney+, ESPN+ and ad-supported Hulu.

At the theme parks unit, overall operating income rose 4% to $1.7 billion but declined at Disney`s U.S. parks. The company attributed the drop to expenses for an ambitious "Star Wars"-themed expansion in late May at California`s Disneyland and lower attendance.

Media networks, which includes ESPN, the Disney Channels and FX, reported a 7% increase in operating income to $2.1 billion.

A blockbuster movie slate led by "Avengers: Endgame," the highest-grossing movie of all time, and the addition of cable networks purchased from Twenty-First Century Fox Inc helped boost revenue to $20.2 billion.