'Friends' reunion in the offing? Jennifer Aniston is in! 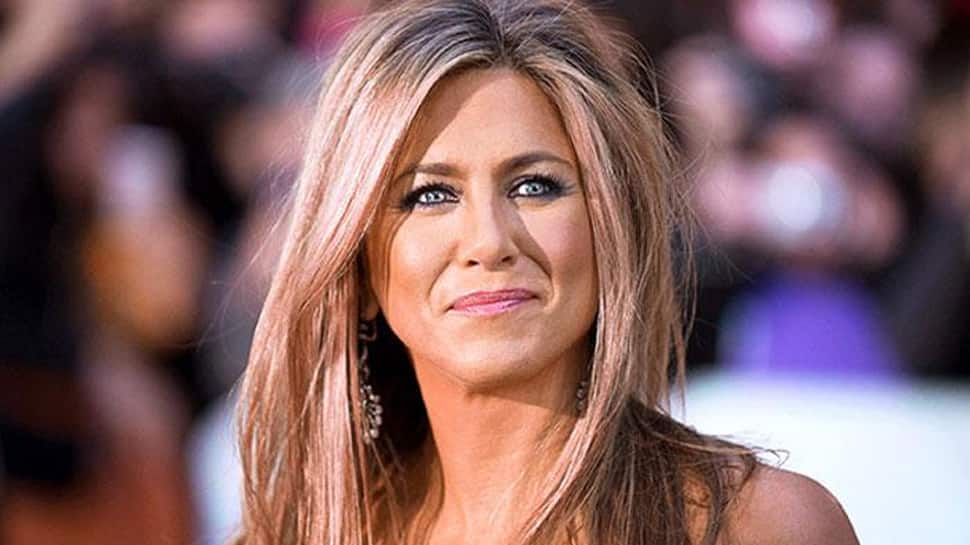 New Delhi: Fans of popular TV series 'Friends' may have a reason to rejoice, as Jennifer Aniston just hinted at having a reunion.

In a preview clip of Wednesday's episode of The Ellen DeGeneres Show shared on Instagram, Aniston, who played Rachel Greene on the show, said she was up for a reunion. She also went on to say that the rest of her co-actors will also be game for it.

During the chat, Ellen can be seen asking Aniston to do a 'Friends' reunion as the crowd begins to cheer at the possibility of this. "Why not, I told you this, I would do it," the 50-year-old responded, adding, "The girls would do it and the boys would do it I'm sure."

"Anything could happen," says Aniston, as the crowd begins to cheer once again when a poster of the TV show comes up in the background.

Three years ago, the 'Just Go With It' actor, when asked about a possible reunion, had sounded less confident of having one.

"I don't know what we would do. I think that period of time was sort of nostalgic, you know?" Aniston had said in a 2016 interview, CNN reported.

In the following year, her 'Friends' co-star Matthew Perry said he was afraid nobody would care if a reunion happened.

"When I'm asleep, I have this nightmare that we do 'Friends' again and nobody cares. We do a whole series, we come back, and nobody cares about it," Perry, who played Chandler Bing, had told Variety in 2017.

Spanning across ten seasons, 'Friends' ran from 1994 to 2004 and portrayed the story of six friends in their 20s and 30s who live in Manhattan, New York City.