"Game of Thrones" showrunners David Benioff and DB Weiss have been officially confirmed as the writers of the new "Star Wars" film. 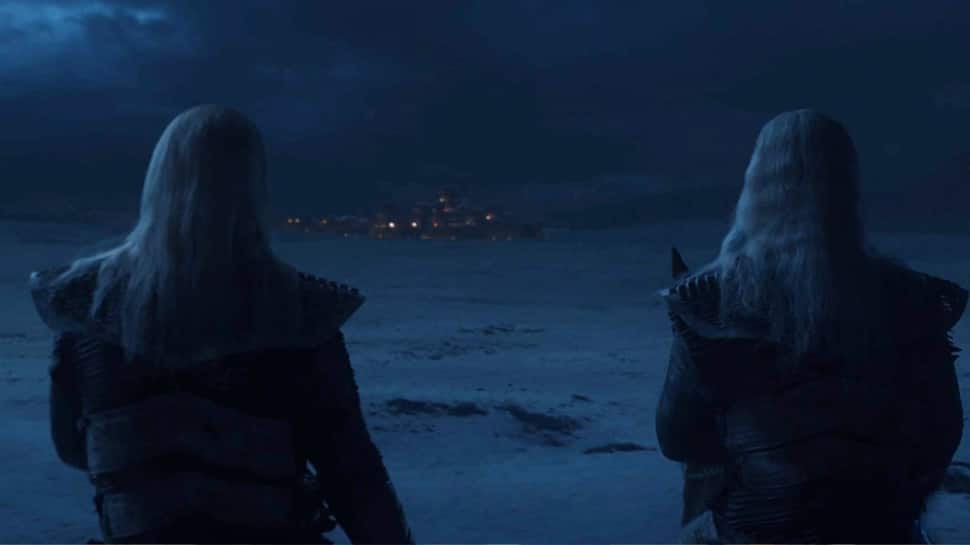 Los Angeles: "Game of Thrones" showrunners David Benioff and DB Weiss have been officially confirmed as the writers of the new "Star Wars" film.

According to The Hollywood Reporter, the duo are working on the 2022 "Star Wars" movie, which will follow the upcoming "The Rise of Skywalker", Disney CEO Bob Iger confirmed Tuesday.

Benioff and Weiss were announced as working on a new trilogy of the beloved sci-fi franchise from Lucasfilm last year. They were identified by Lucasfilm president Kathleen Kennedy as being a part of discussions over the next decade's slate of "Star Wars" stories.

Benioff and Weiss at the helm of a "Star Wars" project, following "The Rise of Skywalker", closes the story charted by George Lucas over four decades ago.

The "GoT" showrunners are currently facing heat for below par script writing and poor portrayal of women in the HBO series, whose season finale airs next week.

Emma Thompson in talks to feature alongside Emma Stone in 'Cruella'