The superhero flick that arrived in theatres in April, exceeded all expectations set by its previous installment `Avengers: Infinity War`. 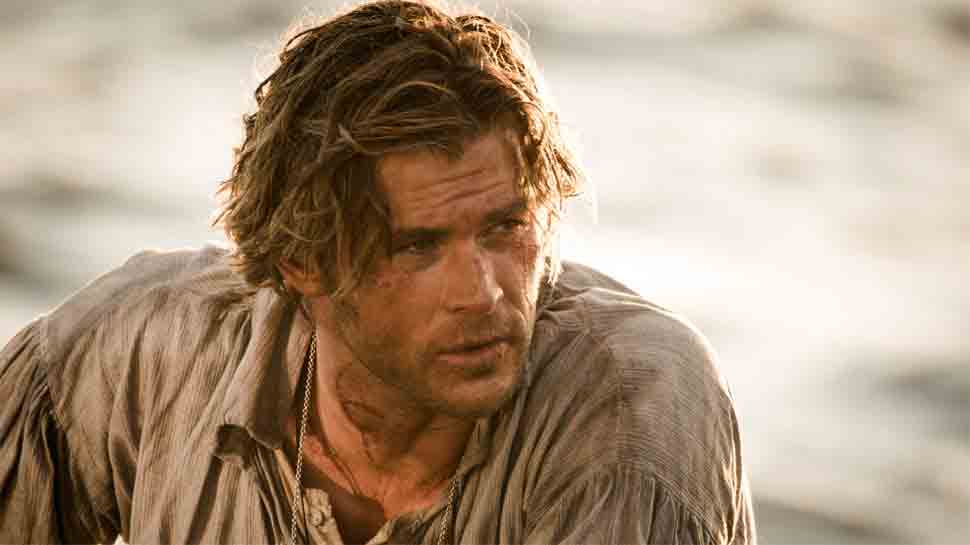 Washington: Actor Chris Hemsworth opened up about the incredible transformation he had to undergo for his role in the 2019 hit Marvel film `Avengers: Endgame`.

The superhero flick that arrived in theatres in April, exceeded all expectations set by its previous installment `Avengers: Infinity War`. The blockbuster was both a visual treat and character-driven, packing countless plot twists throughout the movie.

One of the unexpected twists in the film was Thor`s physical transformation following the time jump. Thor packed on the pounds while he was in depression. Hemsworth opened up about becoming Fat Thor in a new behind the scenes look at the making of `Avengers: Endgame`, reported People.

The 35-year-old star was excited to play a "new version of Thor" describing it as "hugely liberating and fun" in the clip posted by IGN, as cited by People.

"We had a sort of fat suit that I think was 60 or 70 pounds. It was the hottest I`ve ever been," Hemsworth said.On top of the fat suit, the actor was also given more body hair than he was used to, including a large bushy beard.

"We had the beard, the hair, these things that go in the mouth that sort of plump my cheeks a bit, which sort of had a little effect on the voice as well but in a good way, it was a different Thor," Hemsworth said.His co-star Tessa Thompson, who played Valkyrie in the Marvel movie, said that the actor was fun to work with.

"He`d been playing the character for a while and wanted to find something new. He has such dexterity as a talent. He`s incredibly funny. He has really lovely energy," she said of Hemsworth.

In May, Hemsworth joked that Thor "definitely ate his way through his emotions" after `Avengers: Infinity War`, which led to the transformation."It was great. It was so much fun. Every time I stepped toward the catering truck, they were like, `No, no, no,`" he said while on The Graham Norton Show.

He was treated differently by people, Hemsworth said the reaction to those closest to him was immediate."I got a lot of cuddles. My wife, she`s had three kids, and often the pregnant lady will get their belly rubbed in the supermarket and Robert Downey gave me a fair share of those," he said.

"Everyone wanted to cuddle me. I felt like Santa Claus, you know? Got a few Avengers in my lap from time to time," he added."I enjoyed that version of Thor. It was so different than any other way I played the character. And then it took on a life of its own," Hemsworth said in Variety`s latest cover story in early May.

The actor revealed that it took about three hours for the hair and makeup."Physically, it was a good three hours in hair and makeup. Then the prosthetic suit, particularly for the shirt-off scene, that was a big silicone that weighed about 90 pounds. It was certainly exhausting. I had weights on my hands and ankles just to have my arms and legs swing differently when I shuffled along through the set," he continued.

He added, "People just kept coming up and cuddling me like a big bear or rubbing my belly like I was pregnant. Or trying to sit on my lap like I was Santa Claus. You get a lot of affection. I felt like an old man, an old grandpa, with a bunch of kids around."

"`Avengers: Endgame` released on April 26 and marked the final film of the Marvel Cinematic Universe`s current generation, which comprises of 22 films, including `Spider-Man: Homecoming` and the recently released `Captain Marvel`.The film was re-released with brand new footage in India on July 5.